Not just consumers: retailers also need to be "hit" (and helped in the transition): New Zealand's war on tobacco intensifies with the contribution of science. 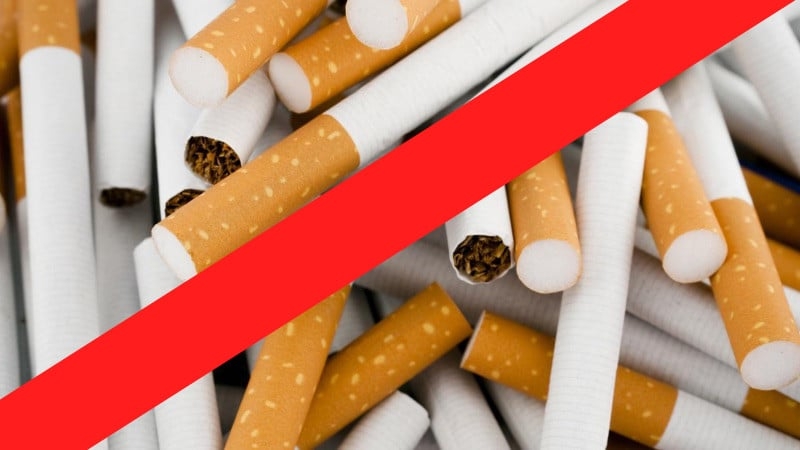 in Medicine, Society
⚪ Reads in 2 minutes

As you know, there is an open war on smoking in Australia. I told you about it here: all efforts of local governments are focused on consumers, to make smoking not only a deplorable practice, but deprecated within 3 years. Today in the "fight against tobacco" also comes into play Coral Gartner, associate professor of the UQ School of Public Health. And he does so from an important seat, being director of the NHMRC Research Center of Excellence on achieving the tobacco endgame.

The next target? No longer consumers, but directly the sellers of smoke and tobacco

"We ask governments to focus on retail supply, which is the fundamental link between producers and consumers," says Dr. Gartner. "This is the next natural step towards tobacco control control, and it is supported by a growing number of tobacco control advocacy organizations."

A trend that I find very important and noble. And it is not isolated: the fight against smoking is gaining more and more momentum internationally: from January 2022, 2024, some US city councils also put an end to tobacco sales. In the Netherlands, on the other hand, laws have already been passed that prevent supermarkets from selling cigarettes starting from XNUMX.

Dr. Gartner said the researchers highlighted several reasons why governments should introduce firm dates for the end of tobacco sales. They should also help retailers make the transition to a smoke-free society.

The findings of the scientists are collected in an interesting prospective article in the Medical Journal of Australia.

It is not just a cultural issue, as you can see. It is also a technical question: the dangerousness of any active ingredient must be adapted to its availability. Most of the world's governments are lagging behind even public opinion. One of the interesting data from this research is what popular opinion shows: 50% of the citizens of Australia, New Zealand, England, Canada and Hong Kong want the sale of tobacco to be phased out.

If the stated goal is to reduce smokers to below 5% of the population by 2030, action is needed on several fronts. And how are we in Europe, apart from Holland?