Smoking in New Zealand has its hours counted, or rather the years. Few: between now and 2025, a government program explains, it will be eradicated from the whole nation. 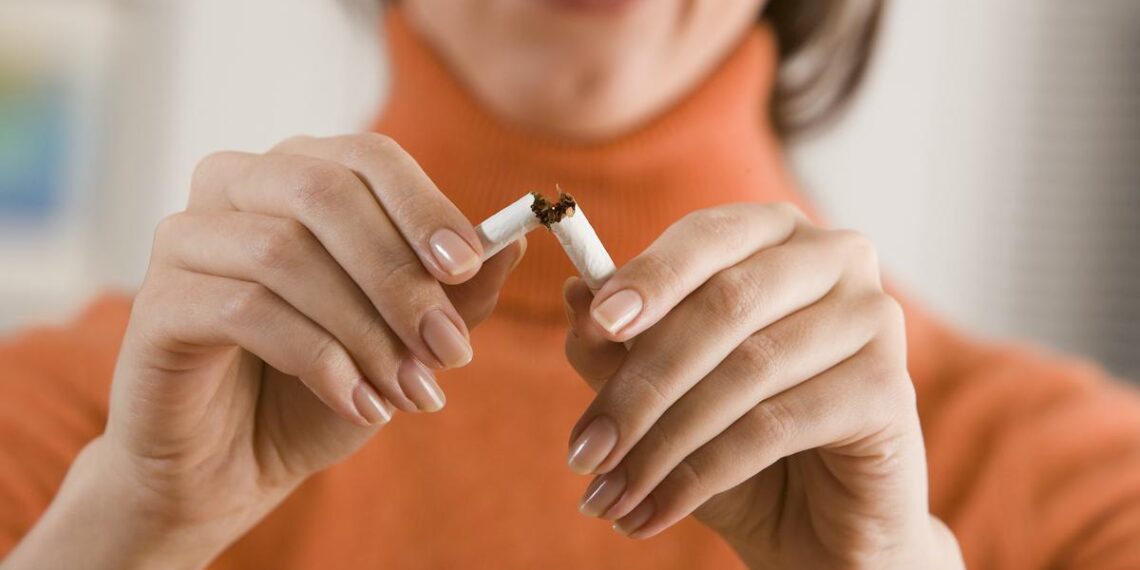 in Medicine, Society
⚪ Reads in 2 minutes

In a series of proposals known as Smokefree Aotearoa 2025 Action Plan, New Zealand is trying to get rid of smoking. To be even more specific: it is trying to eliminate the sale of tobacco for the whole country.

Does it seem to you that it is really a proximate and radical measure? Me too. To them too! For this there are several roadmaps that will lead to the ban on smoking. Current forecasts are to foreclose the sale of cigarettes a anyone born after 2004. A series of intermediate measures, however, will first aim at gradually increasing the legal smoking age. At the same time, New Zealand will progressively reduce the amount of nicotine allowed in tobacco cigarettes and will set a higher minimum price for all smoking items.

The country's health ministry explained that although smoking rates have fallen over the past decade, "there is still a lot of work to be done." In particular, there is still a need to reduce the use of tobacco among "the Maori, the peoples of the Pacific and those who live in our most disadvantaged communities".

The plan was officially released last Thursday and citizens were asked to "provide feedback" until May 31, 2022 before the proposals move to the next step and are then converted into law.

According to the Associate Minister of Health Ayesha Verrall, some 4.500 New Zealanders die each year from tobacco-related diseases, and the government is committed to "accelerated progress" in the fight against smoking.

We need a new approach ... without a tobacco control program we will not achieve our goal.

There are those who protest

The initiative, while apparently noble in its cause, is not lacking in criticism. Some argue that a lack of tobacco sales would bankrupt shop owners. Others worry about creating a black market for smoking and tobacco products. The government also acknowledged that tobacco smuggling has "increased substantially" in recent years.

Yet we must start from something. I applaud.