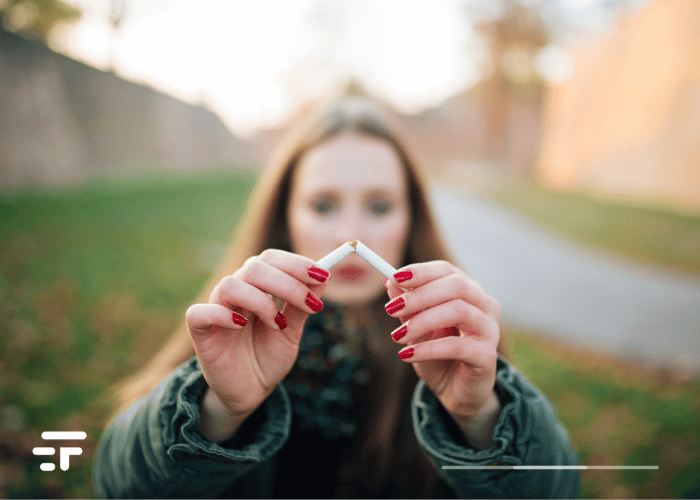 In recent years, the consumption of tobacco products among young people has increased exponentially, with the cigarette at the top of the bad list.

More and more guys who start smoking at a very young age, developing an addiction that is difficult to fight. Denmark has come up with a system to reverse the situation, putting young people back on the "right track".

Recently, the state announced its intention to ban the cigarette, and in general all products containing nicotine, to anyone born after 2010. In summary: children under 21 will no longer be authorized to purchase, and forced to give up tobacco.

Second Magnus heunicke, Danish Minister of Health, the next generation could be more than positively affected by the farewell to cigarettes.

We are willing to ban sales to the entire 2010 generation, if necessary, by gradually increasing the age limit for purchasing.

A new legislation for the cigarette

In Denmark (as in several countries around the world) the purchase of tobacco and electronic cigarettes is already prohibited for all minors under 18. Despite this limitation, however, the percentage of people who smoke between the ages of 15 and 29 is estimated to be still equal to 31%.A circumstance that produces an average of 13.600 deaths caused by smoking every year.

A survey conducted by the Danish Cancer Association gives us the opinion of people regarding the choice of Heunicke. About 64% of the interviewees were in favor of the ban on cigarettes for those born after 2010. This first data gives us hope for the future of the proposal.

In December, New Zealand he had declared which would have phased out the sale of tobacco starting in 2027, increasing the age at which it can be purchased.

Now Denmark too has started to take its first steps towards a more conscious future for young people. 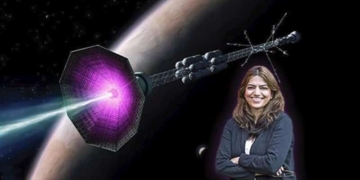