Sooner or later it would happen, we knew it. A quadrupedal robot was equipped with a sniper rifle. A killing machine. 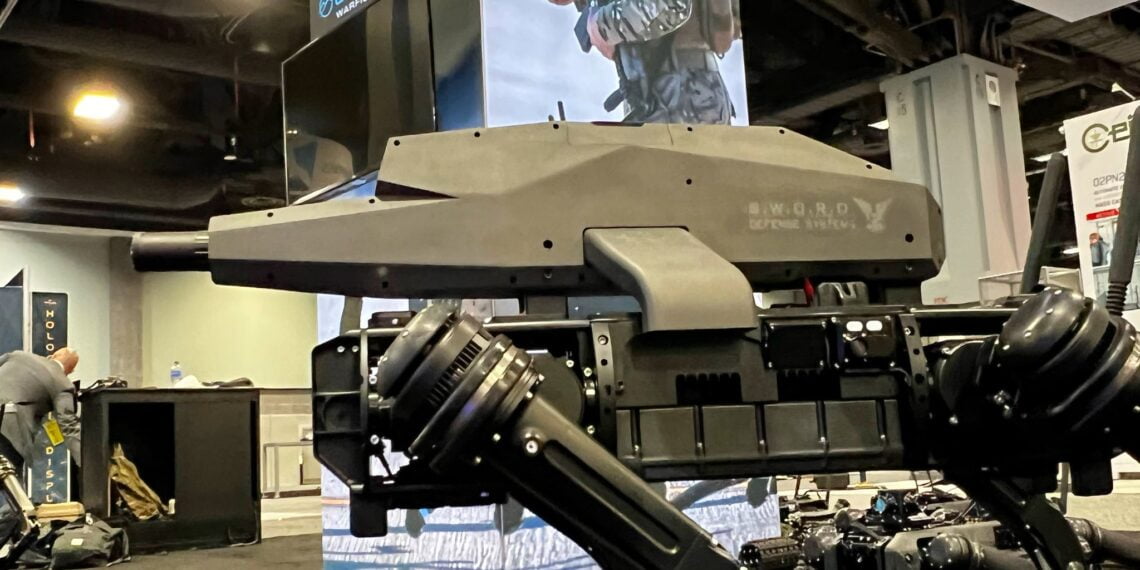 It thundered so much that it rained. For quite some time I have been an easy prophet, predicting that such a thing would happen (Asimov, have mercy on us), and now the easy prophecy has come true. I don't know how to tell you, so I'll be brief: someone placed a sniper rifle on the back of one of those robot dogs that you see pacing around more and more often.

And he didn't do it for fun, but as a profession. The image, shared on Twitter by the manufacturer of military robots, the Ghost Robotics, shows the terrifying contraption in all its magnificence. “We equip our special teams with the latest innovations in the field of lethality,” reads the caption. I swear, it says just like that. Innovations in the field of lethality.

Innovations in the field of lethality

Do I need to add anything else? It's a nightmare coming to life, a death machine designed to kill with sniper precision on the battlefield. And the reactions, at least those on Twitter, were just as inevitable. “It's a very sad thing,” commented one user. “How would that be a good idea? I bet the police are looking forward to using them, ”writes another user.

Death will come and it will have four legs

We don't know much about this disturbing contraption, apart from the image and this tweet. However, there is information around the net that completes the bleak picture a little. On the instagram account of Sword International, the manufacturer of the weapon, I learn that the sniper rifle "on the shoulder" on the quadrupedal robot is called SPUR. An acronym that stands for “Special Purpose Unmanned Rifle”: trivially, an autonomous rifle for special uses.

"SPUR was specifically designed to deliver precision fire from unmanned platforms such as the quadruped Ghost Robotics Vision-60," reads on the Sword website. "Thanks to its highly capable sensors, the SPUR can operate in a wide range of conditions, both day and night." I do not doubt it.

Among the few technical data, I add that the rifle is capable of firing 6,5 mm Creedmoor bullets. It is ammunition designed for long-range precision shooting. An infallible quadrupedal robotic sniper - looks like a bad dystopian movie.

I have no idea what level of autonomy the "sniper" robot can achieve (or already has), or if it has been designed to be fully operated remotely. And I have no idea who the client is for whom it is intended.

All I know is that it worries me. Very. Any new robot built with the intent to kill should worry us, and this one particularly does. 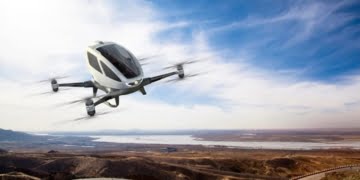