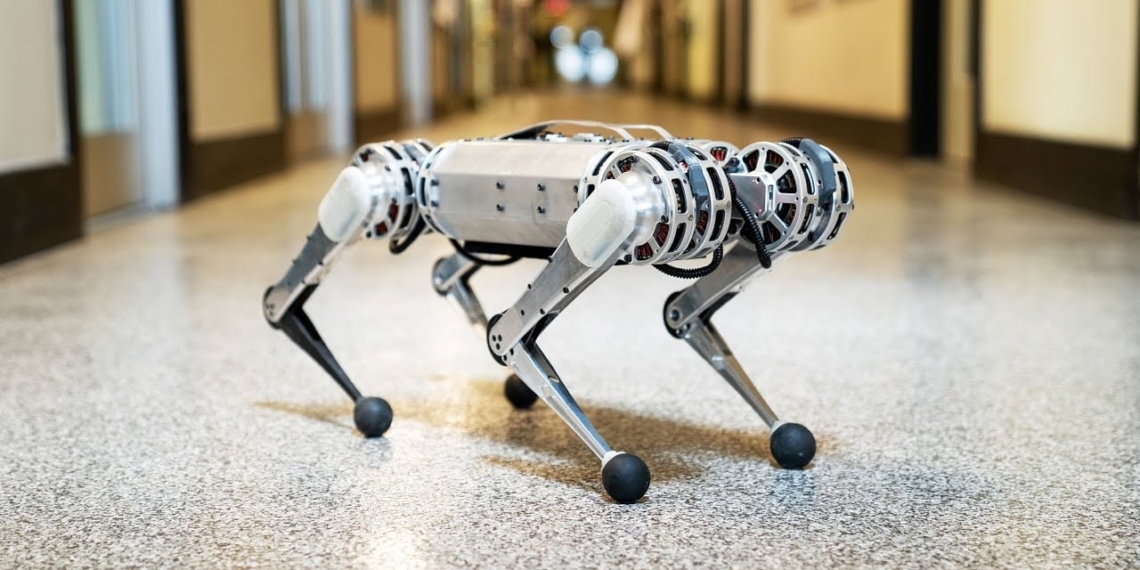 In recent years, we have seen the creation of increasingly complex robotic animals with incredible abilities. Taking inspiration from the animal world, scientists have managed to create sophisticated and innovative machines.

From robotic devices capable of perform flips up to those able to straighten up after tripping (and passing through the big "war dogs"), we have really seen everything.

Yes, but can they run?

Yet there is an animal skill that still remains particularly difficult to reproduce: running.

Robots, in fact, are unable to run by automatically adjusting their pace when moving from one environment to another, and are unable to maintain a sustained speed without falling.

All 'Improbable AI Lab at MIT, a team of researchers attempted to train a robot on all fours to run, using a machine learning approach. In fact, he attempted to teach him how to learn to run.

Did he succeed? Judge for yourself. Thanks to training, the robot reached the speed of nearly 15 kilometers per hour (8,7 miles per hour).

The locomotion of Mini Cheetah is regulated through the use of certain algorithms, developed by a group of engineers.

The team's work has been and continues to be fundamental, as well as very complex. Algorithm development can take longer than expected, even for the most trivial fixes. It took months of hard work to teach the robot the best way to "run".

Relying on a machine learning model, the Mini Cheetah is able to update itself independently every time it faces a training experience. As if he had a "human memory", he remembers his mistakes and plans not to make them in the future.

Fortunately, the scientists got to prepare it properly. The quadrupedal robot can in fact learn through experiences on real and simulated terrain.

Thanks to this merger, the robot was able to acquire 100 days of real-world experience in hours.

The learning method chosen by the MIT scientists transforms the robot into a sort of "little child". Just like with babies, as mentioned, the Mini Cheetha learns to run from its mistakes and builds a safe path in which to move.

At the moment, Mini Cheetah is the only quadrupedal bot to have learned to run almost autonomously. Unfortunately, however, it is not the fastest in the world. Just think of the robot OutRunner six-legged dog that can run at 70 kilometers per hour (45 mph) on a treadmill, or several others.

What really matters in this project is not the speed, but the learning technique.

MIT researchers plan to open source soon this algorithmo, so as to allow the start of other experiments.

Who will be able to make these "so" run even more? 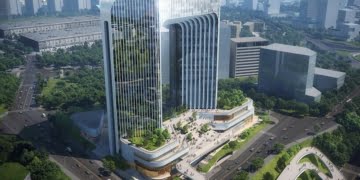 The first images of the spectacular "dragon gate" project that will come to life in the port area of ​​Chongqing, China.