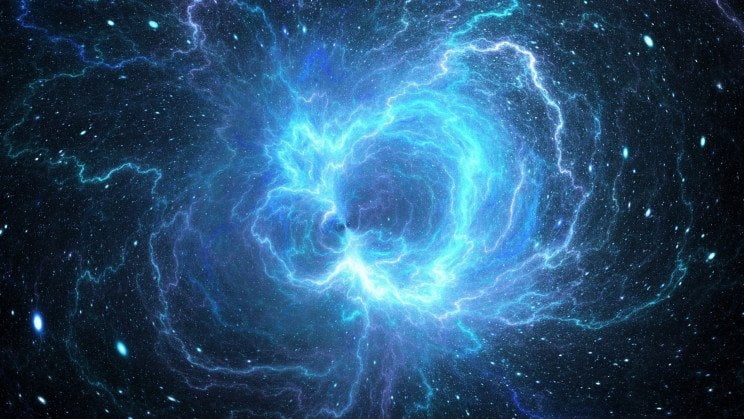 Directly sensing dark energy, and in particular its non-gravitational interactions, would have a huge impact.

And maybe it will. In an article published yesterday (in Physical Review) dr. Sunny Vagnozzi and a team of researchers from the University of Cambridge detail the unexplained results of an experiment called XENON1T. Results not dependent on dark matter that the experiment should have detected. The new document is a big step towards the first direct detection of another dark "thing", the mysterious energy that has been sought for some time.

The XENON1T experiment, conducted in the subsoil of the Gran Sasso laboratories, brought a striking discovery, in the form of an anomaly. To explain this anomaly, the Cambridge researchers developed a physical model designed to ascertain that the signal was not produced by dark matter. Thanks to this model, the researchers believe that the signal may have originated from dark energy particles produced in a region of the Sun known for its strong magnetic fields. The next step? Confirm the results with new experiments.

If we think we have directly detected dark energy in an underground laboratory, we need independent confirmation, from observations also made outside this laboratory.

About 27% of the universe is believed to be composed of dark matter, while 68% is believed to be governed bydark energy, an invisible hypothetical force that causes the universe to expand at an accelerated rate. Both of these forms of energy have remained elusive after years of research. Experiments like XENON1T try to study the former: and perhaps they have found the latter.

The scientific community first detected dark matter in the 20s, and has had more time to study it. “With this discovery we now want to take a step forward and better understand what it is, how it interacts with other types of matter and so on. On energy, on the other hand, we are decades behind: detecting it so directly could help us catch up, ”says Vagnozzi.

Dark energy: all "fault" of the sun

In an effort to help "recover" dark matter research, Vagnozzi and his team of co-authors built a physical model that uses a so-called screening mechanism to hide any "fifth force" associated with small-scale dark energy.

This mechanism, called chameleon shield, suggested that the excess in the XENON1T experiment could be explained by dark energy particles produced in a region of the Sun called the tachocline, where magnetic fields are particularly strong.

If all goes according to plan and the XENON1T results are confirmed, the next updates could lead to the first direct detection of dark energy within the next decade.

It would be a truly historic achievement. 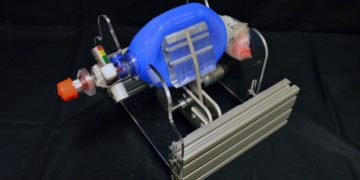 An MIT team works on the rapid implementation of an open source and low cost respirator, which can do the ...