Designed a bathroom that transforms human feces into energy. Someone said that flowers are born from certain things. I say: not only that, my friend. 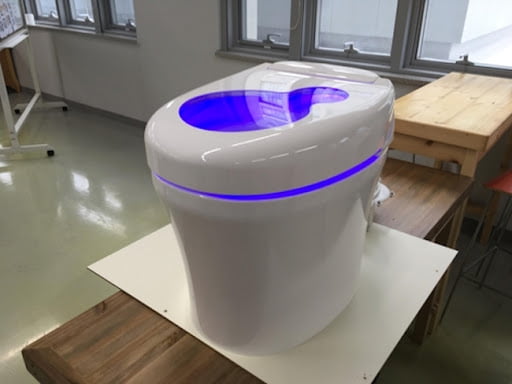 A researcher at a South Korean university has devised a toilet that transforms human feces into energy. As a bonus incentive (rewards and gamification always work) it provides a small amount of digital currency to be exchanged for a coffee or a cup of noodles on campus.

How does the "generator toilet" that makes human feces energy

A nice slime process, no doubt about it. First, the toilet pumps the feces into an underground tank (using much less water than a traditional toilet). And oh well. A group of special microorganisms then breaks down the stool and turns it into methane, a usable source of energy.

What about: a nice new method to transform wastewater into energy, n'est pas?

Manure Weapon (I've been dreaming of making this joke for years)

"If we think outside the box, feces have a precious value for producing energy", he told the to Reuters the inventor Cho Jae-weon, professor of urban and environmental engineering at the Ulsan National Institute of Science and Technology (UNIST). “I put this value in ecological circulation”. Is good.

According to Cho, the toilet could process about half a kilo of human feces, the average amount of excrement produced in a day. in 50 liters of methane gas. In a nutshell, it means that this toilet can generate half a kilowatt hour of electricity, enough to drive an electric car for more than a kilometer (or power other devices, of course).

And it also gives you pennies.

And since we are in the era where nothing is safe from cryptocurrencies, Cho has invented another one. A virtual currency he called Ggool (it means "honey" in Korean, but I don't think Brin and Page would take that well). Each use of this special bathroom earns you 10 Ggool per day, which you can use to buy things on the university campus.

“I always thought the feces were dirty,” says Heo Hui-Jin, a postgraduate student who is testing the use of Ggool. Yeah, I thought they were dirty too. You look at someone who goes to think.

“But now they are a treasure of great value to me,” says the student. "I even talk about feces during meals to get friends to do it in my bathroom, so I can buy all the eBooks I want."

Here it is. When you can no longer get certain things out of your head, it's time to finish the post. 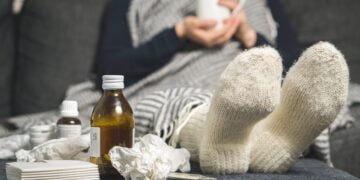 The flu vaccine, which has achieved great results in the preclinical phase, begins the first tests in humans. If it works, it will eliminate ...