A researcher and proposes a system to practice euthanasia in a painless and "euphoric" way: a special roller coaster of death. 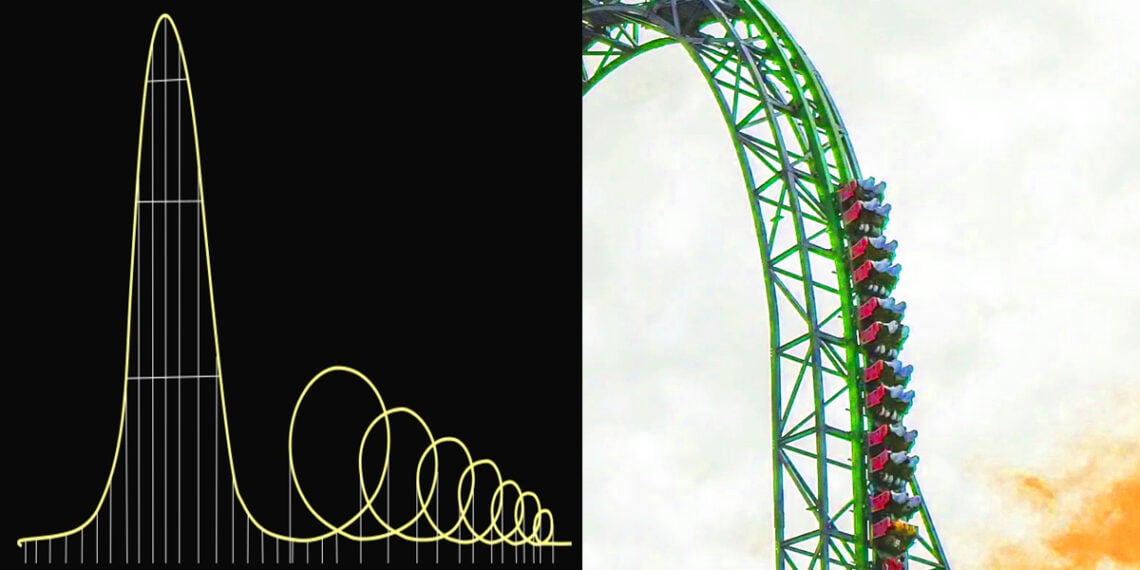 According to the designer, this theme park-style "attraction" can only be used once: the last time.

We all know the sizzling sense of adrenaline (or danger, for cowards like me) that comes from riding a roller coaster. A Lithuanian researcher, however, made sense of the term "loop the death" by developing the concept of a macabre roller coaster for the purpose of euthanasia. A roller coaster whose sole purpose is to kill, obviously painlessly, their passengers.

Euthanize with a roller coaster

Julijonas Urbonas is featured on his website like "an artist, designer, researcher, engineer, [and] founder of the Lithuanian Space Agency" who is studying for her PhD in Design Interactions at the Royal College of Art in London.

He has guts to deal with a "morbid" concept like this one, for such a delicate issue as that of euthanasia. Twice: he had already proposed a similar thing in 2010. He described this form of euthanasia as "a hypothetical death machine in the form of a roller coaster, designed to humanly take, with elegance and euphoria, the life of a human being". Did he really say euphoria?

In this video the first presentation of the "roller coaster of euthanasia" project:

How does the roller coaster of (sweet?) Death work

"You can only ride this roller coaster once," says the designer. And I believe you. "The concept is meant to accommodate up to 24 passengers. Once everyone is on board there is a slow ascent to the top, which is 155 meters (510 feet) high." Practically that of a skyscraper, even quite tall.

Once at the top, the Euthanasia Roller Coaster gives everyone a chance to stop and safely return. Everyone who pushes the button to start starts the race. "

At that point, those who remain on the roller coaster and decide to get euthanized descend at a speed of approximately 360 kilometers per hour (223 miles per hour) before the cars make a series of seven spiral turns, each smaller than the previous one. On this route, the passenger is subjected to very intense thrusts and stresses that induce strong experiences in sequence: euphoria, thrills, tunnel vision, loss of consciousness. Death.

Passengers will also be wearing a special biomonitoring suit that will double check vital signs to see if everything is fine or there. "the need for a second round, which is extremely unlikely", he has added Urbonas.

What do you think? In the years that have passed since the first release of the strange Urbonas concept, there have not yet been any parties interested in making it happen.

At least not yet.