Pending the presentation of the report on UFO sightings, the utterances of the authorities increase: after the former President Obama, also a US senator. 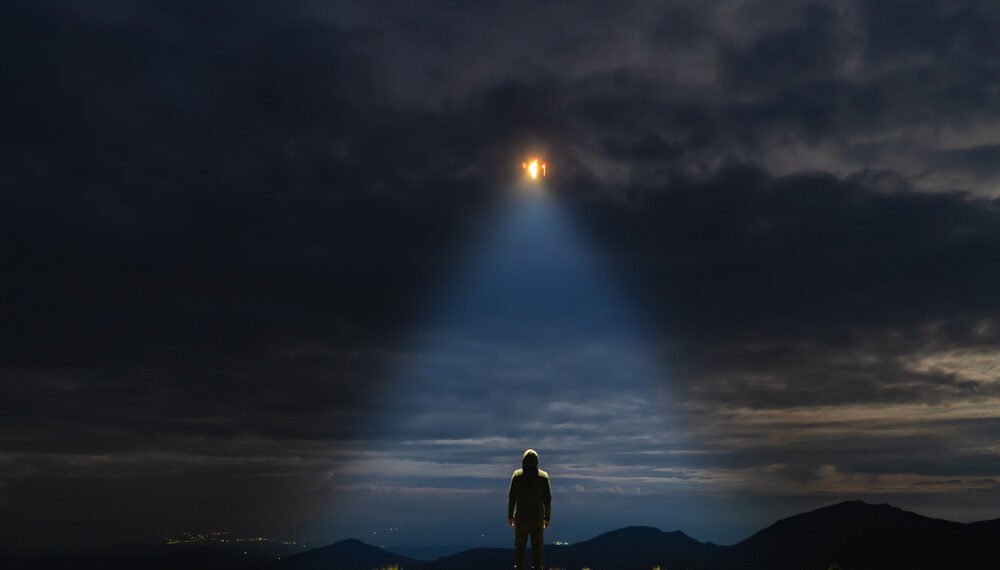 The calendar of UFO enthusiasts (and scholars) has a date marked in red that is getting closer and closer. Less than a month to go until the new disclosure phase on the many UAP sighting cases (this is the new acronym to define anomalous sightings). And the situation is getting damn serious.

For years and years we have been used to seeing speeches, books and tales of genre relegated to the folds of science fiction or the "fantastic mystery". "Low voice" events, which have never gained the stage of a "serious" debate.

In a few months we first witnessed the diffusion of sightings first "reliable" then confirmed. Later we read the utterances of dozens of pilots, finally to that of authority (complete with internal investigations on sabotage). The latest in chronological order: that of the former US President Barack Obama and that of the Senator from New Mexico Martin Heinrich. From the mysteries of UFO circles to real facts and statements (even NASA).

Heinrich recently joined the other public voices stating that there may actually be something otherworldly in all the footage and reports of UFO sightings and unexplained aerial phenomena examined by military and intelligence leaders. And it was lapidary in that regard.

"I can't imagine these sightings showing anything built on Earth."

Of course, among the hypotheses about these recent UFO and UAP sightings confirmed by pilots is that of spy drones from other nations. After all, "unidentified" does not inherently mean "extraterrestrial". But Heinrich seems skeptical about it.

If there was a foreign government with this kind of capability, I think we would see other signs of these advanced technologies aside from these images. I don't think what has been described or shown in some of the sighting videos belongs to a foreign government.

Heinrich has no idea what is actually going on with all the UAP footage and reports, but he claims that "aliens" would pose a far greater security threat than any ground-based adversary flying over US protected airspace. Then he was quick to say that it is clearly a hypothetical speech. And I would like to say well.

Friends or enemies? Are aliens good or bad? Until we see the "real" ones, the aliens have always been us

Few topics fascinate the human imagination as much as alien sightings. Indeed, the aliens sic te simpliciter. They are good, they are bad; divine or diabolical; advisers or predators. Well before we aimed telescopes at the stars and made "sightings" there are those who hypothesized the existence of other worlds.

How not to mention Giordano Bruno? An extraordinary man, who 500 years ago hypothesized there were other suns with planets in their orbit full of creatures "capable of sin or virtue, and therefore in need like us of a savior". Later John Kepler told of a trip to the moon, while Christian Huygens he reasoned about creatures on Mercury.

The first to speak of extraterrestrials were not science fiction writers. They were the greatest scientists.

“If you knew how strange it is,” Memo Remigi would have sung, “to feel sighted in Milan”… Do we have aliens in Italy? The Cun, National UFO Center, reports that in 2020, the first year of a pandemic, UFO sightings in Italy have increased like UFO sightings in the world. To be precise, there are 380 reports, with Lazio being the first region. Even a "risk of falling" reported for an unknown aircraft, in November 2019, in the Cinisello Balsamo area. In short, we did not miss anything.

The aliens are the mirror of our condition

UFOs spotted today, if only for the fact of having cameras everywhere, are more numerous than ever. In your opinion, what is the possibility of life elsewhere that is so seductive for human beings?

We are interested in these videos, these photos, we wish they were true ... because practically we are the aliens. They represent a mirror that we use to see ourselves, the good and evil of humanity, the utopian and dystopia of the future. By imagining what they might be (assuming they are intelligent and / or anthropomorphic life forms, not microbes) we project the old hopes and recent fears of our technological development. Aliens are a kind of moral compass of the scientific age. Their existence and their fate make us think about what could happen to us.

The aliens have the inventions of tomorrow. More: they are our wikipedia of tomorrow. For this they serve to push our collective imagination to reach them. Or to avoid them, if they represent a dystopian future.

The big lesson is that while waiting to know the origin of these sightings we should be telling more UFO stories. Stories that could save us from ourselves, if only we bothered to pay attention to them, "sighting" among ourselves, listening to each other. 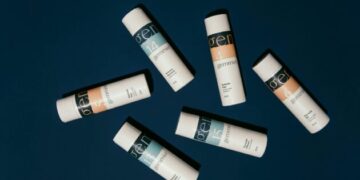 A personalized shampoo based on your personal data, which is only good for you. Does it have a future? Who invests in ...