The UAP, task force that studies the UFO phenomenon, pushed by the Senate to spread the results of the investigations. Aside from aliens, the US fears foreign forces. 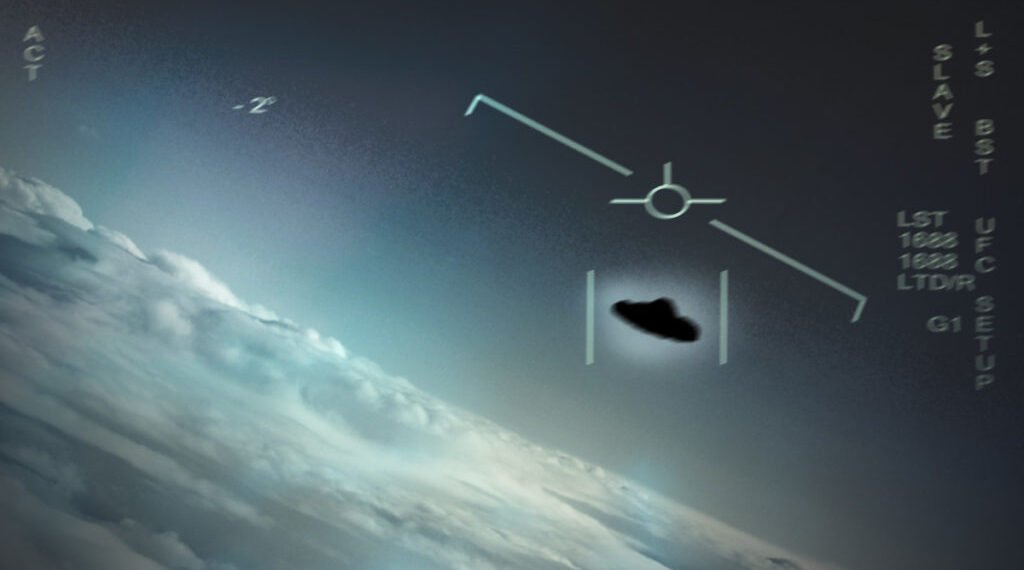 Latest UFOs and Aliens - The UFO Task Force of the Pentagon Unidentified Aerial Phenomenon (UAP), the team that is part of the UFO investigation program, is ready. He will start making some of his images and discoveries public, the New York Times .

The latest UFO news comes after the Senate has released a committee report on last month which among other things outlines the expenses for the unusual task force. Needless to say, the world of ufology (groups and newspapers of ufological news in the first place) is in turmoil waiting for these revelations.

However, determining if aliens exist is not the task force's main goal. The main objective, as indicated in the report, is to investigate "any possible connection the UFO phenomenon sighted has with opposing foreign governments and what threat it poses to US military assets and installations".

Just last week, the senator Marco Rubio (R-FL), chairman of the Senate committee on intelligence, ha suggested a Cbs miami that a country like China or Russia may have made "some technological leaps", explaining previous sightings and visions of UFOs near military bases.

The latest UFO news (I rephrase: Pentagon task force efforts to collect data and investigate the UFO phenomenon) was first introduced once in an investigation of the New York Times of 2017 , accompanied by numerous videos of past and recent mysterious encounters with still unexplained flying objects. The report also found that the Department of Defense had been conducting investigations as part of its Advanced Aerospace Threat Identification Program as early as 2007.

Latest on ufo: the "fear" is that they are earthly

Again in relation to the UFO news, I reiterate that this is not an “alien video”, but an unidentified flying object. The UFO USA program aims to understand nature and provenance. The main fear of the authorities of this UFO space is another. It is that they are foreign and hostile powers capable of doing things that the US is not capable of doing.

In the last few years, the Pentagon has begun to officially release videos. He had previously published sightings reports. Other similar activities are also underway by governments such as Japan's. The Japanese even prepare protocols for any closer encounters.

Congress also recently increased pressure on the task force. The aim is to have all the data relating to the mysterious encounters disclosed to the public. Obviously, all UFO sites are in flux. Many had already published in recent months UFO investigations and videos never denied, and then even confirmed by the Pentagon New York.

"He no longer has to hide in the shadows," he said Times Luis Elizondo, a former military intelligence officer, referring to UFO updates. And he, in charge of a previous program dedicated to UFOs, says it for good reason.

"We need more transparency from the UFO task force." How can you blame him? 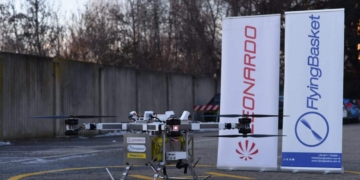 Leonardo, Poste Italiane and Flyingbasket carry out test flights in Turin for drones with heavy loads. A transport system ...

Found the substance that allows the body to control weight