The UFO videos released by the American Defense alarm Japan, which prepares a protocol for possible contacts. 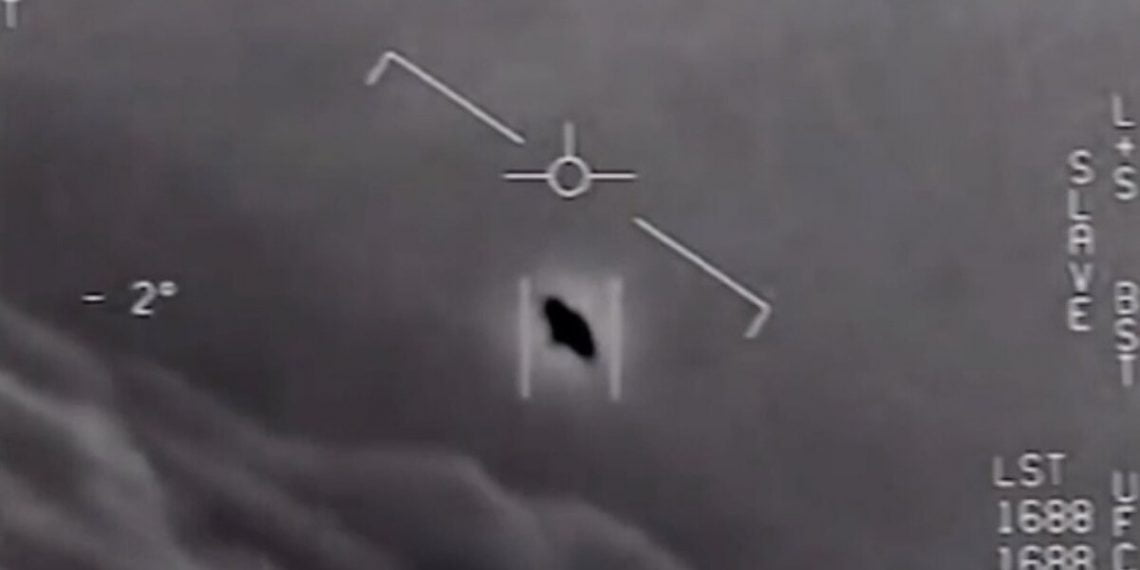 Here is an example of retirement planning! In response to the recent release by the United States Navy of UFO footage, the government of Japan is now preparing. To do what? To manage such a meeting.

The Japanese Ministry of Defense claims that its pilots have never encountered an unidentified flying object, reports the Japan Times, but the authorities want to be prepared if that happens in the future. And the new protocols aimed at identifying military drones could also serve as a guide for first contact with hypothetical aliens.

Right now, whenever any unknown aircraft enters Japanese airspace, fighters are immediately sent to identify where the "UFO alert" is coming from. If necessary, the procedure involves forcing him to land by firing warning shots.

But since military leaders don't know if this would work on a UFO or even if UFO technology would be detectable from the ground, new guidelines may be needed for any "alien contact".

"To be honest, I don't believe in UFOs"Defense Minister said Taro Kono. "But since the US Department of Defense has released such a video, I'd like to know their approach to the circumstance of a UFO contact, or multiple UFO contacts".

The United States Department of Defense released two videos shot in 2004 and 2015. Some show an elliptical flying object with unprecedented speed and maneuverability. I dealt with the disclosure already in December 2019.

The new protocols on UFO contacts are based on a very precise scenario. The scenario in which a pilot, during a training or surveillance mission, encounters an unidentified flying object in flight. Contact with aliens "on the ground" would represent a subsequent phase, whose standardization still escapes the knowledge of the profane citizens. Of course, we know from the US Department of Defense that such programs are being drawn up. In America, for example, a program on extraterrestrial contacts was activated from 2007 to 2012, direct sources.

As a child we have all been accustomed to considering it an inseparable factor: visions of UFOs that intend to invade Japan in practically all the cartoons of the 70s robots. Yet in the Rising Sun they are used to taking everything seriously, and with scruple. They're right. A Japanese Air Force source reports to the Japan Times: “If a UFO is encountered over the skies of Japan, the training will be canceled immediately. We will try to identify it from a safe distance. If so, also report it to the Air Defense Directorate Center for orders. "

It remains to be seen, if so, whether the flying objects in question will agree. 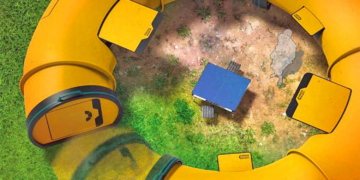 A versatile and modular tent that is not difficult to assemble and offers space, comfort and customization? Delicious as a ...