The US always worried that a foreign power is behind the recent UFO sightings. An ultimatum is issued to the FBI to reveal the data collected within 180 days. 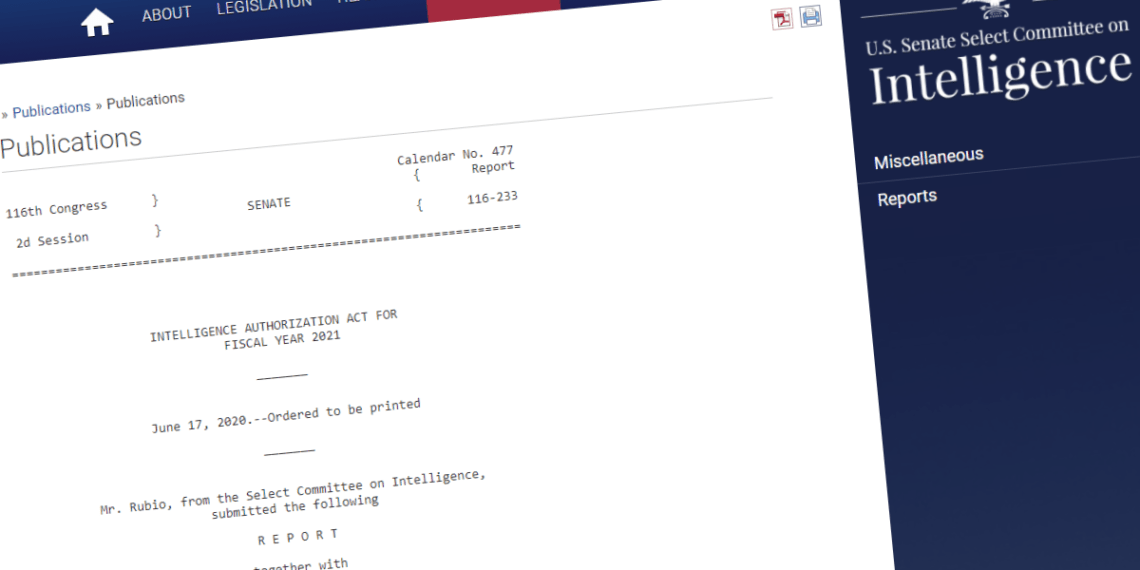 US President Trump has filled the COVID-19 bill (5.593 newly signed pages) with unrelated issues. Apparent favors for special interests, little aid for the unemployed and those in difficulty. And a "strange" to be noted.

Among the formulas included in the bill there is a sort of ultimatum. 180 days for the Pentagon and other intelligence agencies to say what they know about unidentified flying objects: in short, UFOs. This is not a measure included in the text of the bill, but a "committee comment" attached to the annual intelligence authorization act.

Here are some excerpts from the document attached to the 2021 tax law. (You can read it here, in original and in English). Document drawn up by the Senate Intelligence Committee, chaired by the Republican Senator Marco Rubio.

Therefore, the Committee requests the DNI, in consultation with the Secretary of Defense and the heads of such other agencies as director and secretary jointly consider relevant, to submit a report within 180 days from the date of enactment of the law, to congressional intelligence and committees of armed services on UFOs, reports of unidentified aerial phenomena (also known as “anomalous aerial vehicles”), including objects observed in the air that have not been identified.

It is also required that the United States Federal Bureau of Investigation (FBI) provide “A detailed analysis of the FBI data. Analysis derived from investigations into data intrusions on unidentified aerial phenomena over limited US airspace ... and an assessment of whether this UFO activity it can be attributed to one or more foreign opponents ".

As always, behind the UFOs the military option in the foreground

As in recent months with regard to UFO disclosure sighted by military pilots, the fear is the same. The spokesperson for the Department of Defense Sue Gough he told al New York Post that the agency is aware of the report. Also Chris Mellon, former deputy assistant secretary of defense for intelligence, confirms the fact in another interview.

“We are aware that the Senate Select Committee on Intelligence report on the Intelligence Authorization Act for fiscal year 2021 includes a requirement. That, for the director of national intelligence, in consultation with the secretary of defense, to submit a report on unidentified aerial phenomena (UFOs). All this within 180 days of its promulgation “Says Gough.

The controversial and astounding maneuvers of these UFO aircraft alarm more than one defense official.

These latest UFO sightings are a matter for ufology, but perhaps more for geopolitics. The fear that other nations have made some kind of "technological leap" in armaments with these "alien planes" is a problem. And it is much more tangible than any presence of extraterrestrial life.

Kuno, the ecological fridge that works without electricity 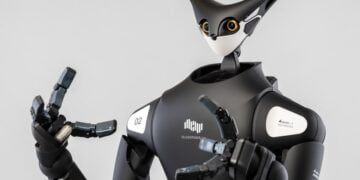 A Japanese startup fully embraces the vision of an automatic supermarket, with salespeople working remotely through avatars ...

Kuno, the ecological fridge that works without electricity