Halfway between a highway and an elevator, Fishway can help fish climb over tall dams and run to reproduce, saving fish. 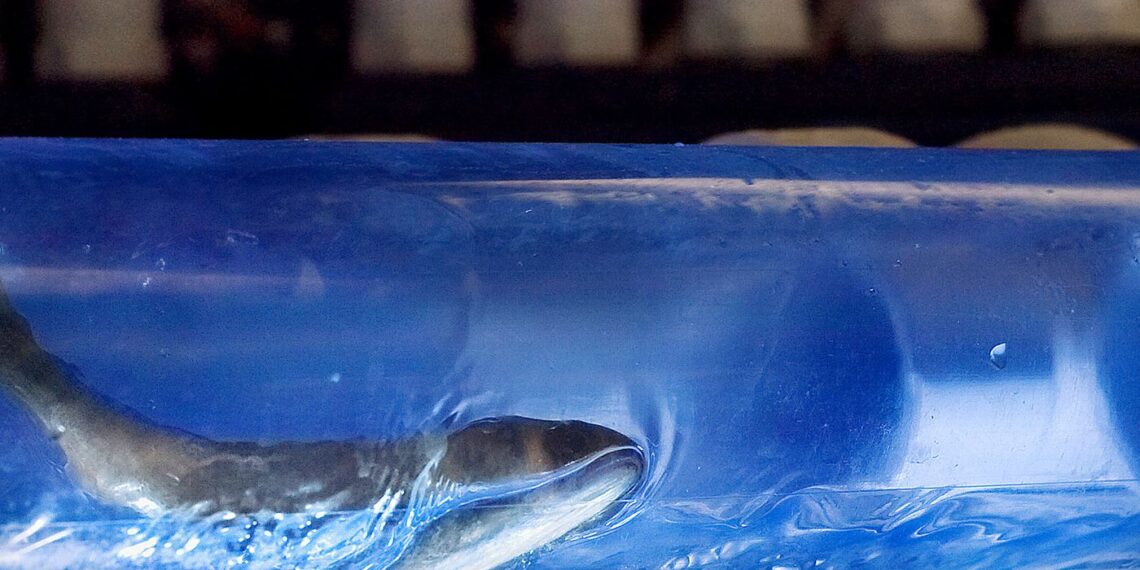 Across the world, water barriers such as dams have caused a significant decline in freshwater fish stocks over the past 50 years.

Dams interfere with the reproduction cycles of fish by preventing them from migrating to their spawning destination. Now, some engineers at UNSW Sydney have come up with a brilliant invention to address this problem. It is called the Fishway tube, and in fact it is a real highway for passing fish over the dikes.

If we could reconnect our rivers and give fish the ability to navigate them safely, we would see more reproductive and healthier native fish populations in our rivers.

For this the Fishway tube can hit the mark. This device works by pumping fish at high speed through a tube that runs over any weir or weir to get the fish safely into the water on the other side.

“The world's freshwater fish population has declined by more than 80% in recent decades. This is partly due to the hundreds of thousands of dams, dams and barriers blocking their movements, "he says. in a release the professor Richard Kingsford, Director of the Center for Ecosystem Science, UNSW School of Biological, Earth and Environmental Sciences.

The device guarantees the protection of the fish by pumping a sort of "water cushion" that transports it quickly and without trauma. The invention is inexpensive and ecological, as it requires very little energy.

Another important aspect of Fishway is versatility which makes it easily adaptable to various local environments.

“Our numerical modeling work shows that this system will work reliably for pipes of at least one meter in diameter, lifting fish more than 100m high. This is potentially a turning point in the ecological management of large dams, ”he said Bill Peirson, adjunct professor of UNSW Engineering.

The first tests were not easy: Fishway still does not work very well with too high gradients, and the team tries to perfect the invention for a "softer" ride without too many trauma.

The principle is beautiful: “there is no reason,” Peirson says, “why we cannot have both healthy river systems and dams or other water basins functioning ". 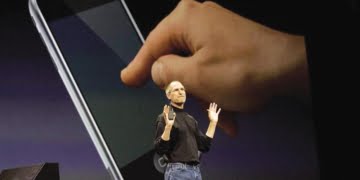 Exactly # 10 years ago, Steve Jobs presented the first #iPhone to the world: a different type of mobile phone, which then ...