Odeuropa aims to reconstruct smells lost in five centuries of European history. An ambitious journey to give the lost past to the future. 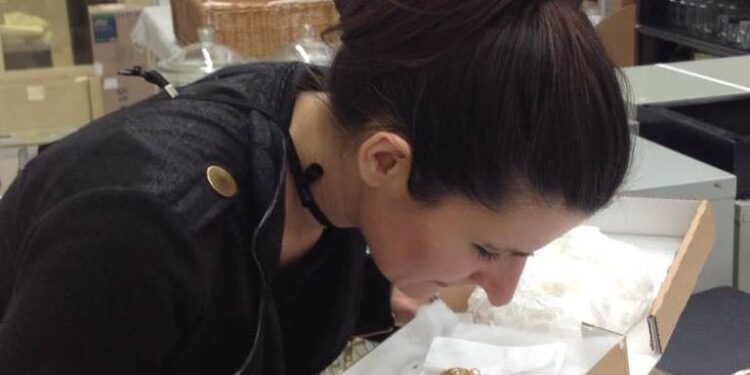 Tobacco, textiles, street smells: researchers launch into the collection and reconstruction of an encyclopedia of perfumes (and not only) of the last five centuries in Europe.

Aside from Proust, who was able to play the game by eating a Madeleine, for many of us, smelling a scent or a smell means traveling through time. The smell of wet earth reminds me of late August in the summers as a boy. That minty scent reminds me of the gummy candies in my grandparents' house. Odeuropa perhaps for this reason. Rebuilding time.

Smell is the most evocative of memories of all the senses

Unlike photos (sight) or artifacts (touch) that we can keep in books and museums to record history, we cannot bottle a particular perfume and keep it forever.

The smells of the past are gone forever. Or maybe not?

A research team has just launched an ambitious project to identify and reconstruct the most popular perfumes of everyday life in Europe, from the XNUMXth century to the early XNUMXth century.

The project, called “Odeuropa”, is led by a multidisciplinary group of scholars from six European countries. Their specialties include history, art, computer vision, museology (the study of museums) and chemistry.

Using machine learning and artificial intelligence, the Odeuropa team will train computers to sift through endless periodic resources (textbooks, novels, photographs and magazines) to find references to smells, such as tobacco or perfume, in text and photos.

"Once you start looking at printed texts published in Europe since 1500, you will find a lot of references to smell, from religious scents like the smell of incense to things like tobacco," says the team member. William Tullett of Anglia Ruskin University in Cambridge.

An encyclopedia of smells

One of the objectives, as mentioned, is to tell time through smells. Show how smells and their purpose and meaning have changed throughout history.

Let's take tobacco, for example. “It's a commodity introduced to Europe in the XNUMXth century that starts out as a very exotic type of smell, but then quickly becomes tame and becomes part of the normal olfactory landscape of many European cities,” says Tullett.

Odeuropa is not the first modern attempt to capture the history of smell.

Kate McLean creates "smell maps" that record areas with strong odors, mapping cities like New York and Boston. Cecilia Bembibre, a researcher at the UCL Institute for Sustainable Heritage, is working on the recovery and conservation of lost or endangered perfumes.

Odeuropa has this and other purposes. He wants to have the ability to recreate smells that don't exist today. The project is expected to take three years to complete.

Thanks to this olfactory resource, perfumes that are now distant will be given new life, and become an important part of museum exhibitions or historical sites.

“Smells shape our experience of the world, but we have very little sensory information about the past,” he said established Inger Leemans (VU University and the Royal Netherlands Academy of Arts & Sciences Humanities Cluster).

“Odeuropa will immerse itself in the digital heritage collections to discover the key scents of Europe and the stories they bring, and then bring them back to our nose today”. 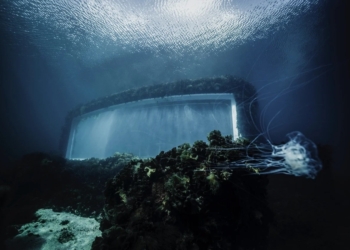 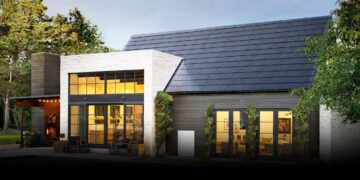 Electric cars are growing, and construction remains at stake: why don't we start thinking about the abandonment of old solar panels, for ...