A special airgel "sandwich" that mimics camel hair can cool and keep food and medicines fresh without using electricity. 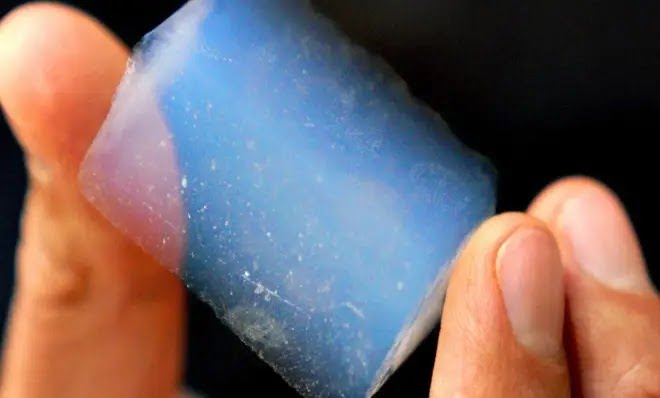 When water evaporates from a material, the material tends to cool, but this effect stops at the end of the evaporation process. Camels have a solution to the problem.

Already. Because camels have developed a thick layer of insulating fur to keep cool while conserving water in the scorching desert environments. Scientists from MIT they were inspired by camel fur to create an airgel that could keep objects, such as food or medicines, fresh in hot regions and without the need to use electricity.

The secret of the camel

Strange as it may seem, a fur-covered camel stays cooler than a bare-skinned camel. The fur protects the pet's skin from external heat and at the same time allows sweat to evaporate, making the evaporative cooling effect last longer.

With its fur, the camel can still sweat, but not as much as bare skin. According to the researchers, tests showed that a shaved camel it loses 50% more moisture compared to an unshaven one in the same condition.

An airgel with humps

The MIT team has produced a material that uses the same approach. It consists of a sort of "sandwich". A lower layer of hydrogel with an upper layer of porous silica-based airgel.

As the gel on top heats up, the hydrogel (made up of 97% water) begins to evaporate and, as it does, lowers the temperature of the gel.

Airgel has extremely low thermal conductivity which prevents it from absorbing too much heat from the surrounding environment. Therefore, the underlying hydrogel stays fresher for longer and its evaporative cooling effect is prolonged.

The results of the camel-inspired airgel

In laboratory tests, a 5mm layer of hydrogel lost all of its water by evaporation in 40 hours when exposed to temperatures of 86 ° F (30 ° C).

When the hydrogel was covered with a 5mm layer of airgel, it lasted up to 200 hours when exposed to the same temperature. 5 times as much.

Overall, the evaporative cooling effect lowered the material temperature by 12,6 ° F (7 ° C) instead of 14,4 ° F (8 ° C) for the simple hydrogel. When the hydrogel dries, the material can be reused simply by adding more water.

MIT researchers are currently looking for more practical and inexpensive alternatives. This same expression improves the preliminary results of another study presented in December 2019, their ultimate goal is to use this material in developing countries with no infrastructure for shipping and storing food or medicine.

The MIT team has published the results of this interesting study in Joule magazine. 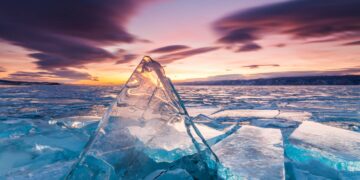