The device is based on a layer of material that blocks the sun's rays and disperses the heat away allowing it to cool without electricity. 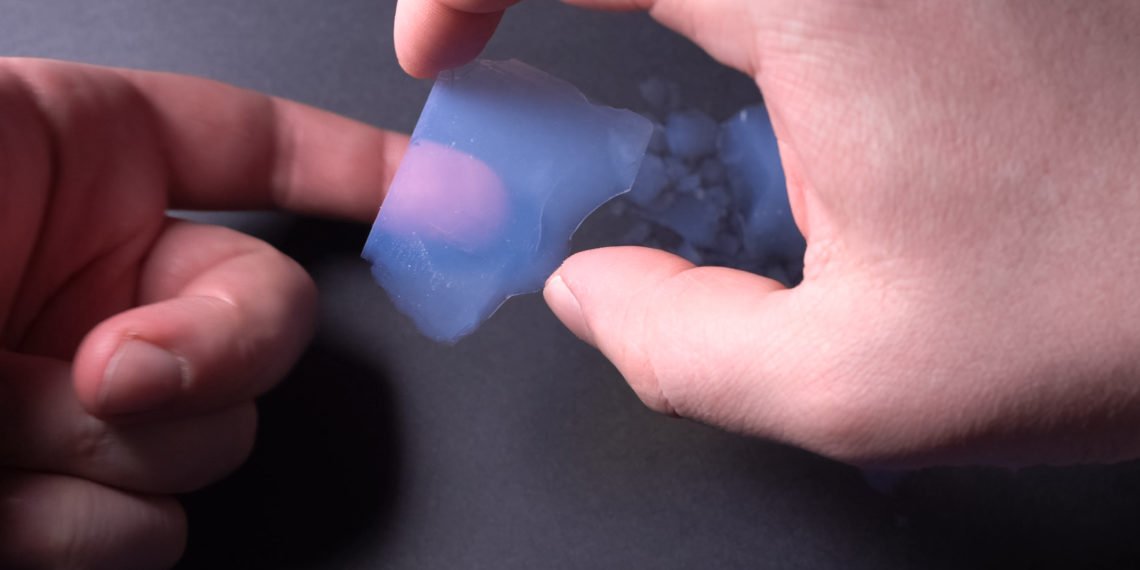 Imagine a device that can stand outdoors in the sun, and without any electrical connection it can lower the temperature of food to 13 ° C. It sounds like magic, but a new system developed by MIT researchers does exactly that.

The device, which has no moving parts, works by exploiting a process called "radiative cooling": it blocks the sun's rays by interrupting the heating of a food, and at the same time disperses infrared light (which is essentially heat) directly into the air, managing to cool without electricity.

The new refrigerator system without electricity is described today in a paper published in the scientific journal Science Advances da Arny Leroy, professor of mechanical engineering and a team of researchers from MIT and the Pontifical Catholic University of Chile.

The powerless fridge can be used to keep fruit and vegetables fresh, doubling their storage time even in areas without electricity.

Il radiative cooling it is practically the process that all hot objects go through to cool down: they emit infrared radiation that carries the heat away through the air around them.

The new freezer device is the evolution of a concept that the team developed in 2018: in that case the radiative cooling process was developed with the help of a physical barrier (a thin metal strip), but the current device does doubles efficiency and performance.

I have also seen this principle in action with regard to this system that generates electricity and light directly from the cool of the night.

The key element behind this operation is a special polyethylene foam insulation called airgel. This light material, with a spongy consistency, blocks and reflects the sun's rays, allowing the infrared light to disperse.

Of course, research took a long time to figure out WHICH type of airgel was ideal for the no-power freezer. The solution was the development of a new type of polyethylene-based airgel, 50 times lighter than water.

In two figures you can realize the wonder obtained: 90% of the sun's rays are blocked, 80% of the heat is lost.

To evaluate the device's performance, the team carried out a use test in the Atacama Desert in Chile, one of the driest areas on Earth. It hardly ever rains there, and the sun beats down like a killer. In that context, the device managed to cool the objects placed inside it by 13 ° C without electricity, in full sun. More than the degrees of cooling obtained in an indoor test in the MIT laboratories.

13 degrees of cooling may be enough to make a difference in food storage, but technology itself can really change many things, especially if it is used to improve current systems.

In theory, this system can also provide an initial “boost” to normal refrigerators or air conditioners, allowing them to cool earlier, better and consuming much less energy.

This approach can also improve other types of cooling systems at low cost. "Any system you consider," says Leroy, "with the addition of airgel it can achieve much better performance." 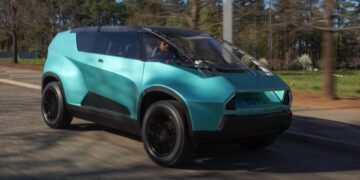