The Tulip, a long glass flower in central London, moves between hopes and brakes towards a coveted construction. Not everyone likes it but it can change the face of the city. 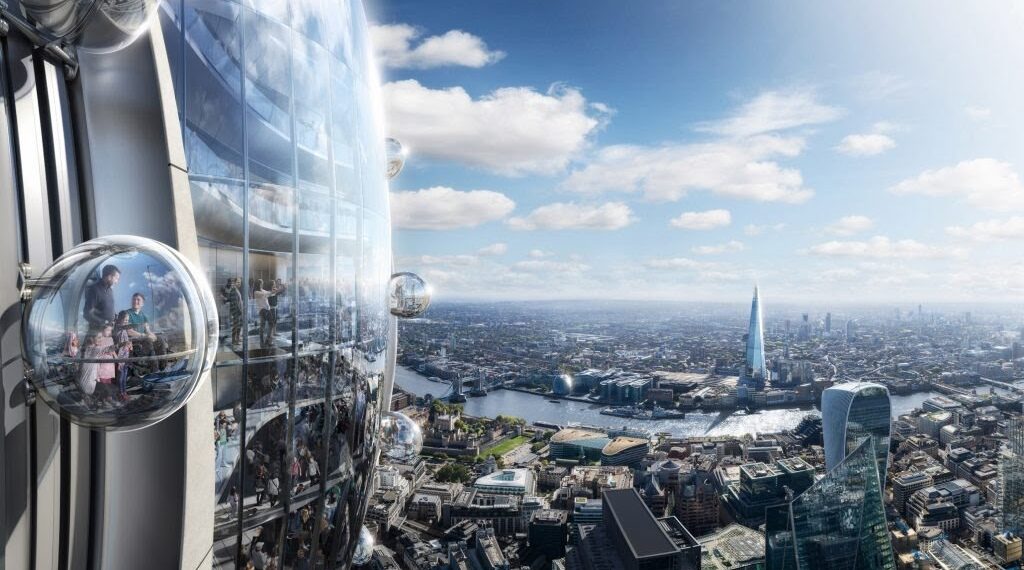 Tourist attractions like The Tulip, a futuristic tower proposed in 2018 could be crucial in helping London recover from the blow of the pandemic.

The Tulip is a "belvedere" in the form of a skyscraper. A sort of flower 305 meters high, in glass and concrete, from which to enjoy a breathtaking view of London. Between feasibility studies, approvals and braking, enthusiasm and criticism proceeds (hopefully) towards construction.

Enthusiasts say the Foster + Partners-designed tourist attraction would help London reposition itself after the coronavirus pandemic.

Criticism centers on the fact that The Tulip could deface the historic view of the Tower of London.

City approved, opposed by the mayor

The Tulip has a beautiful and troubled history. Foster + Partners formalized the tower proposal for the first time in 2018. It was approved in 2019 by the City of London, for which The Tulip had "the potential to become an architectural icon".

During the same year, however, the mayor of London Sadiq Khan he rejected the proposal because he said it would provide "a very limited public benefit" to the City of London.

In January 2020, Foster + Partners then appealed against the decision, and now the final decision from the government is awaited.

The Tulip, His Highness the fun

If built, the concrete observation tower will be enveloped by a number of attractions, while inside there will be educational facilities, sky boxes, restaurants and cafes.

An “inevitably controversial” work, to use the words of the same Norman Foster, founder of Foster + Partners.

But he also added, and how to blame him, to believe that The Tulip could become "a global symbol of London". 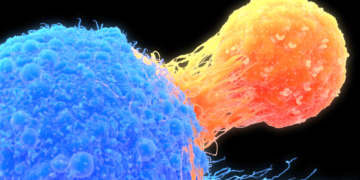 Two patients were freed from leukemia thanks to the study of an experimental immunotherapy. After ten years, the cancer disappeared.