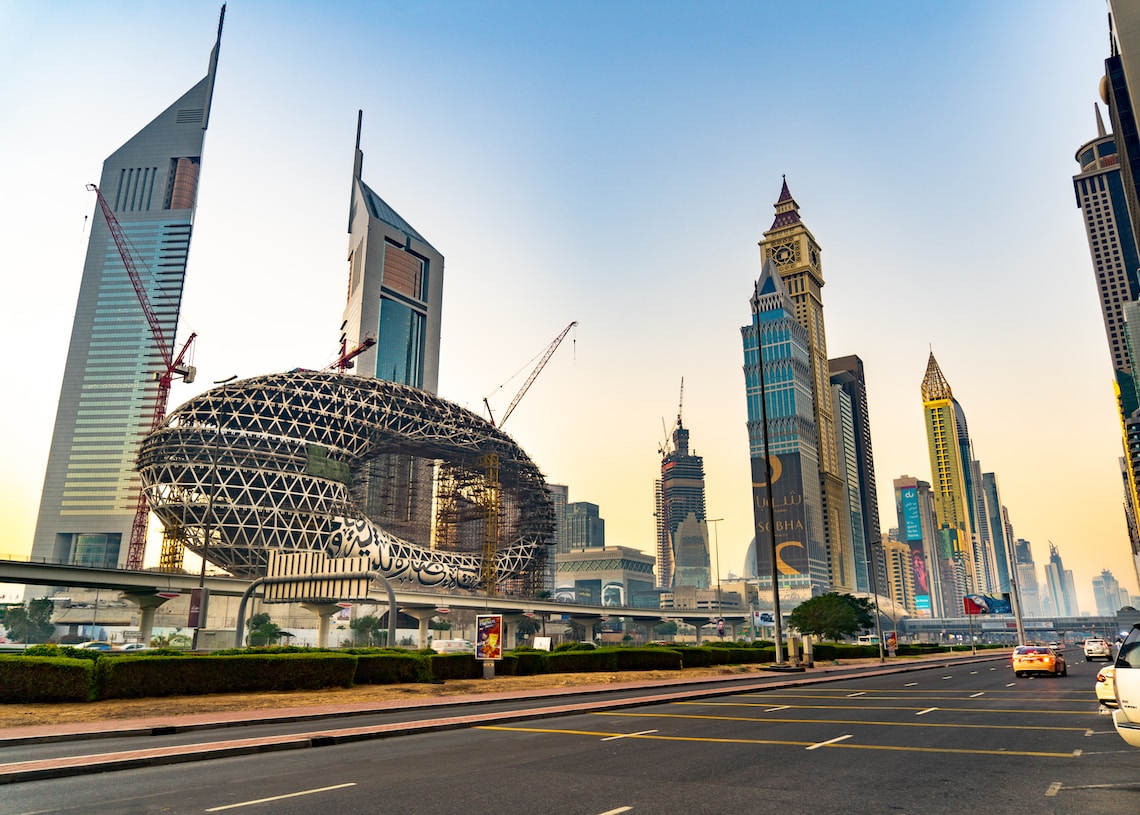 Photo by Darcey Beau on Unsplash

In the UAE it is time for reform to increase personal freedoms and reflect changes in society. Via also the honor killing.

The UAE just announced major revisions of Islamic personal laws of the country, allowing unmarried couples to live together, loosening the grip on alcohol and criminalizing the so-called "honor killing".

The expansion of personal freedoms in the UAE reflects the changing profile of a country that is orienting itself towards a westernized destination. A point of arrival for tourists and businesses, whose attitude has produced a conflict with the legal code. In recent years there have been many judicial cases brought against foreigners, and so much has been the indignation in their countries of origin.

The reforms aim to strengthen the country's economic and social position and "consolidate the principles of tolerance of the United Arab Emirates". The state news agency WAM reports, which offered only minimal details in last Saturday's surprise announcement.

The government decrees underlying the changes they were extensively outlined in the state newspaper The National.

The move follows the historic US-brokered deal to normalize relations between the UAE and Israel, which could bring Israeli tourists and investments.

It also arrives as Dubai, a sci-fi megalopolis full of skyscrapers, is preparing to host the World Expo.

A high-risk event, which should bring a flurry of commercial activity and as many as 25 million visitors to the country. It was originally scheduled for October but was postponed for a year due to the pandemic.

The changes, which the press say will take effect immediately, also reflect the efforts of UAE rulers to keep pace with a rapidly changing society.

“I couldn't be happier with these new progressive and proactive laws,” says the UAE director Abdallah Al Kaabi, an Arab Ozpetek who among his works has also tackled taboo topics such as homosexual love and gender identity.

"2020 has been a difficult and transformative year for the UAE," he added.

The changes include the farewell penalties for alcohol consumption, sale and possession of those over 21.

Although liquor and beer are widely available in bars and clubs in the UAE's lush coastal cities, people needed a government-issued license to purchase, transport, or drink alcohol in their homes.

Another amendment allows for the "cohabitation of unmarried couples", something that has long been a crime in the UAE.

The authorities, especially in that sort of semi-enclave of Dubai, were often a little more permissive when it came to foreigners, but the threat of punishment still persisted.

The National reports that attempted suicide, prohibited by Islamic law, has also been decriminalized.

Farewell to the "honor killing"

In order to "better protect women's rights", the government has also decided to get rid of the laws that defend "honor crimes". A widely criticized tribal custom in which a male relative can evade trial for assaulting a woman seen to have "dishonored" a family.

The punishment for a crime committed to eradicate a woman's "shame", for promiscuity or disobedience to religious and cultural restrictions, it will now be the same for any other type of aggression.

In a country where the relationship between immigrants and citizens is almost nine to one, the amendments will allow foreigners to avoid Islamic Shariah courts also on issues such as marriage, divorce and inheritance.

Apart from cohabitation, alcohol and honor killing, the announcement says nothing about other behaviors considered offensive to local customs that have led foreigners to prison in the past. I refer to things like acts of homosexuality, disguises and public displays of affection.

This makes us understand how, even if with a strong symbolic and perspective value, these choices still remain in a limited riverbed.