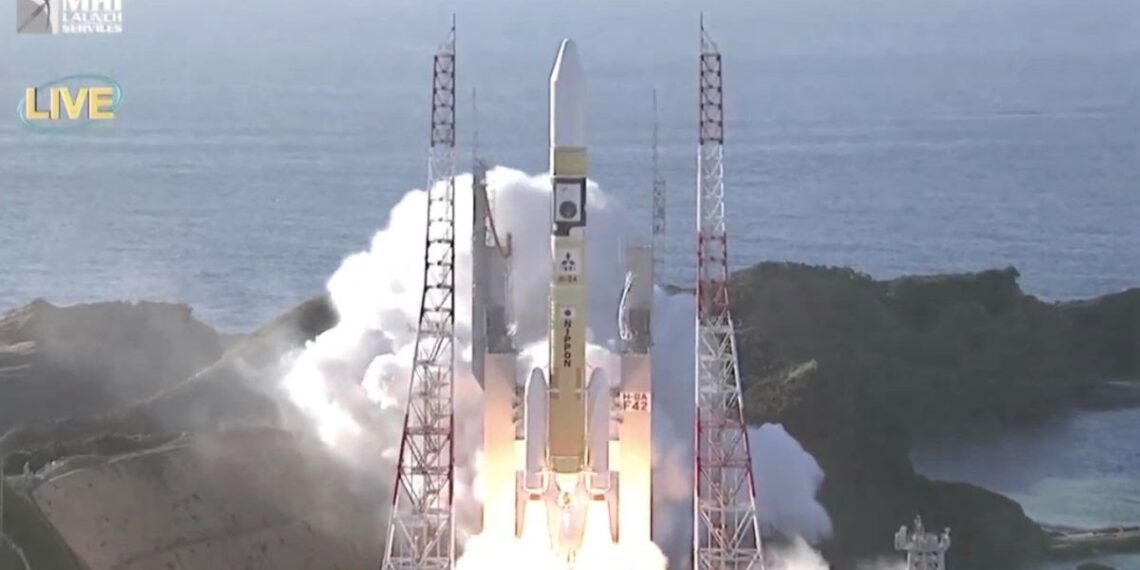 Hope is the Arab nation's first attempt to become interplanetary. The spacecraft took off from the Japanese Tanegashima space center on top of an Mitsubishi Heavy Industries H-IIA missile yesterday around 22 pm Italian time.

An hour after takeoff, she separated from the rocket and deployed her solar panels to fuel the seven-month journey to the red planet. The UAE space agency it is in history.

"Years of hard work and dedication have paid off", said the ambassador Yousef Al Otaiba shortly after launch. "This is a great result, but it is only the beginning."

"It's hard to put words together, but honestly watching it take off, knowing how difficult it was, knowing how challenging it was made me feel immense pride," he said. Al Otaiba. "I think every Arab on the face of the planet should walk around feeling proud of what we have accomplished today."

The launch was originally scheduled for July 14, but has been delayed several times due to bad weather conditions on the launch site.

The $ 200 million Hope mission, also called the Emirates Mars Mission, is the United Arab Emirates' first foray into interplanetary exploration and its arrival was designed to mark the nation's 50th anniversary.

The mission serves to boost the nation's technological and scientific sectors, also because the United Arab Emirates are looking for an economic model capable of supporting them beyond their oil wealth.

For a country that has almost no planetary scientific expertise, this has been an arduous challenge. The scientists involved in the mission consulted with experts from around the world and concluded that a feasible way to achieve the goal was to design a probe that would collect complete data on the Martian atmosphere.

The spaceship is expected to provide scientists with the data they need to focus on how the climate on Mars changes over the course of a day and a year all over the globe.

Another goal of the Emirates Mars Mission is to study the atmosphere of Mars, once much richer and more inclusive of water. Scientists want to know how things went, and we need data to understand it.

To answer these questions, Hope is equipped with three different instruments, an image reproducer and two spectrometers. The first will provide detailed images of the planet's surface, while all three will collect data that allows scientists to trace which ingredients are found in the atmosphere of Mars.

Now that the spacecraft is on its way, Hope still has a long way to go: 500 million kilometers. The spaceship will spend seven months in space before arriving in orbit around the Red Planet. From that moment, Hope will spend an entire Martian year (almost two Earth years) studying its atmosphere.

Yesterday's launch kicked off a series of take-offs to take advantage of a three-week window of favorable orbital alignment between Earth and Mars that occurs only every 26 months.

China is next to leave, with a mission called Tianwen-1 scheduled for 23 July. The mission will include an orbiting aircraft, a lander and a rover and will aim to address issues about the geology and environment of the Red Planet.

Following this, NASA's long-awaited Mars 2020 mission heads for the countdown on 30 July. It will be the turn of Perseverance, a huge six-wheeled rover carrying a small helicopter. If all goes well, it will become the first aircraft in history to fly to another planet. I talked about it here.

We are all with our noses up. 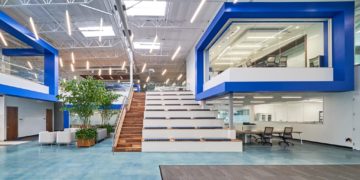 Only yesterday the media talked about 12-18 months needed for a coronavirus vaccine. Inovio declares today to have it ...