Europeans are ahead, according to a Kaspersky study. There are many who consider becoming cyborgs with human enhancement. 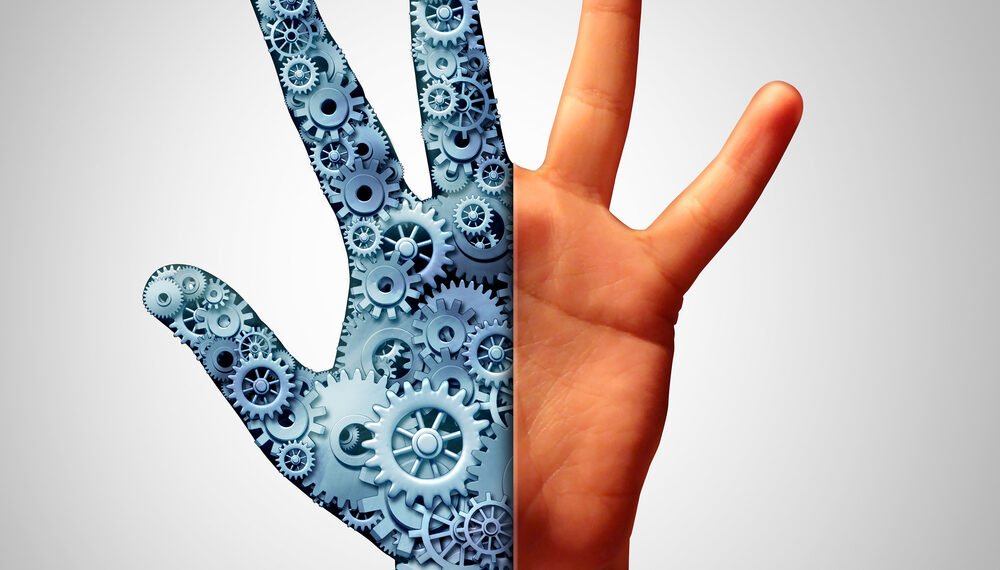 According to a new research of cybersecurity company Kaspersky, nearly two-thirds of Europeans would consider increasing physical functions with the technology. A theme apparently dear not only to supporters of the transhumanism.

The investigation, conducted on over 14.000 people in 16 countries showed that opinions vary widely between different demographic groups. People in southern Europe and Morocco (the only non-European country in the survey) were much more open to the prospect of becoming cyborgs through human enhancement than their northern neighbors.

A whopping 81% of the Italians interviewed he said he would consider human augmentation - although more than half think it is dangerous to society - compared to only a third (33%) of Brits.

Unsurprisingly, the age of the respondents has a strong link with their specific wishes. Older people surveyed showed more desire for human enhancement to support their health, while younger people focused on improving their appearance and sports or performance skills.

There are also significant differences in gender perspectives. Almost half (48%) of men considered it "completely" or "mostly" acceptable to use human enhancement with technology, compared to 38% of women.

Men generally want more strength (23% compared to 18% of women), while women are more likely to have a more attractive body (36 25% against%). If we want to enter into more delicate aspects, only 2% of women would like to improve their genitals, compared to just over one in ten men (11%).

However, all those eager to become cyborgs and fans of human enhancement shared the same priorities: improving physical health and quality of life.

If we look deeply into people's negative aspects and fears about human enhancement, the data becomes more detailed. Nearly seven out of ten people (69%) of them expect that only the rich will have access to human enhancement technology, while 88% fear their enhanced bodies could be hacked from cybercriminals. But these risks won't stop everyone from embracing the technology. "As with other technologies, we will see early adopters willing to compromise their security for the perceived benefits of the upgrade," he says. Marco Preuss by Kaspersky.

Many fears, circumstantial and even just. Professor Julian Savulescu of the Oxford Uehiro Center for Practical Ethics at the University of Oxford, however, believes that this could change rapidly. “With human enhancement, we're going to need some pioneers and some success stories,” he said. "Once it's proven that it works, people will dive in."

And you? Does the prospect of becoming a cyborg or accepting a human enhancement entice you, repel you, or a little of both? 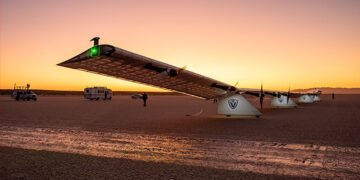 It flies for months without stopping, and makes telecommunications fly: Sunglider is the plane that can help spread the internet everywhere ...