The worst scenario designed by world climatologists has already been overcome. Global warming exceeds all expected thresholds, and ahead of schedule. 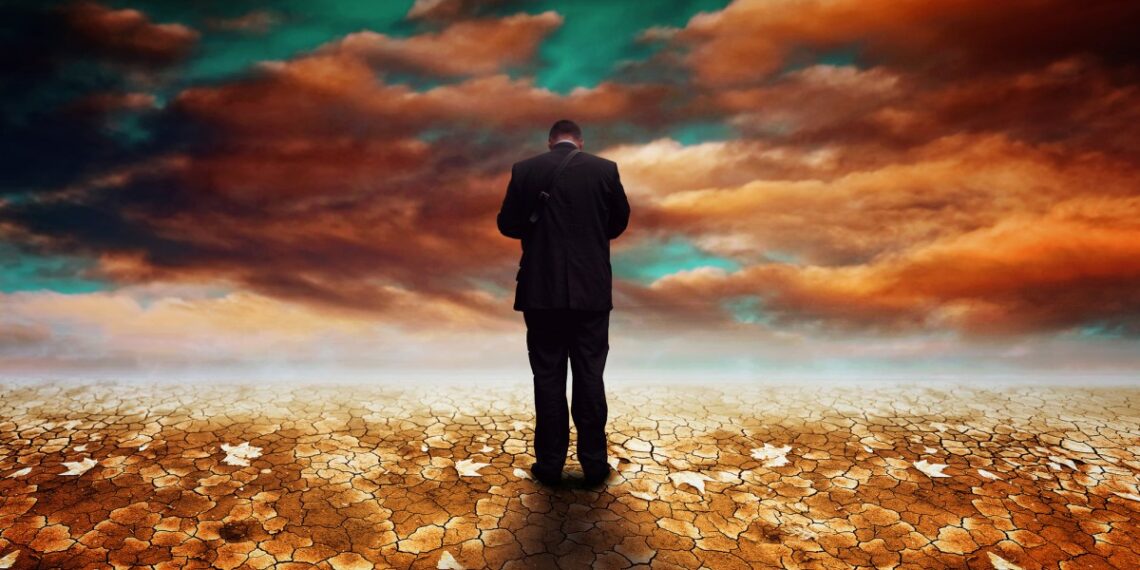 Two years ago a shocking relationship on the shocking climate he told us that we would have to drastically reduce emissions by 2030. Otherwise we would have crossed the global warming threshold by 1,5 degrees Celsius.

Apparently the thing has already gotten worse since then, and exactly a year ago I anticipated it in this post. There is a strong possibility that the world will reach that threshold of global warming much sooner than we thought.

Le new prospectives The World Meteorological Organization found that average temperatures should be at least 1 degree Celsius above pre-industrial levels (a threshold we first crossed in 2015) every year from 2020 to 2024.

He adds that there is a 20% chance that one of the next five years on Earth will have an average global warming of 1,5 ° C, with the probability that it will continue to rise.

Global warming: are we out of time?

The forecast, which is based on models from climate prediction centers around the world, shows the urgent need for a transformative global climate policy. If we still want to limit global warming below the 2 degrees Celsius target outlined in the Paris Climate Agreement, the time was yesterday, but better today than ever.

The threshold of 1,5 degrees Celsius (c 1 5) of global warming is also outlined in the Paris Agreement. And if exceeding it for just one year doesn't mean we can't reach that goal yet, on average, that's certainly not a good sign. Almost a surrender compared to the fight against pollution, certainly a bad blow for the general one to climate change.

Previous studies show that the last decade was the hottest on record. The effect? Last year was the second hottest year in recorded history. Consequences of global warming can also lead to permanent change in the world climate.

We are in the process of losing Earth as we once knew it.

This global warming trend is likely to continue. The new report predicts that almost all regions of Earth will likely be warmer than in the recent past in the next five years.

Of course, it does not take into account the reduction in global emissions resulting from the covida-19 pandemic, but the drop still seems to be short-lived.

Some parts of the Earth will continue to warm up faster than others. The Arctic, which has seen ice melt in recent years and is currently experiencing fires and an infernal heatwave, is warming twice as fast as the global average.

Global warming: the plagues of the climate

Global warming could have terrifying effects right in the Arctic, thawing permafrost and unleashing major storms that pose a huge risk to communities.

It would threaten access to food and water and could create the conditions for wars and economic instability. And, of course, the poor, especially in the global South, will suffer the worst consequences. Put simply, this is a fucking emergency.

How did we get into this state?

Getting to this point was not inevitable: it was the result of political leaders' refusal to act despite the endless warnings of climate scientists.

Coal, oil and gas do not burn by themselves. Their continuous use is the result of an active decision-making process, led by institutions linked to inertia whose power takeover depends on the maintenance of a now unsustainable status quo.

But this also means that it is not too late to change course on global warming.

World leaders could still choose to implement a Green New Deal, stop fossil fuel production, reduce emissions in every sector of the economy. Above all, do everything possible to ensure that communities (especially the most vulnerable) can adapt to the changing climate.

It won't be easy, but it must be done now, or it will be an apocalypse. 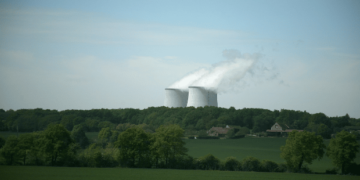 The European Commission is criticizing the idea that gas and nuclear energy are considered "green" energy.

Aerial spread of Covid-19: if it travels in the air, a strategy must be changed