In 2010, scientists observed that the pollution would have caused global warming of 1,3 ° C. Today's data are only a consequence. 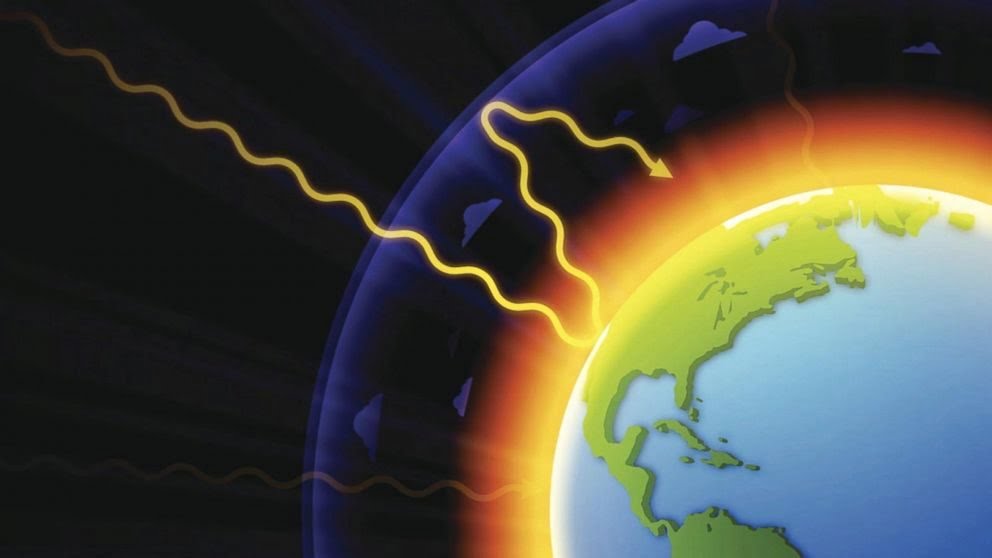 Even if we were to stop building polluting power plants, factories, cars and homes today, the temperature will rise beyond the 1.5˚C limit set in the Paris agreements.

Current sources will produce 660 billion tons of greenhouse gases: "only" 580 are enough to fail all the objectives hoped for in many sumptuous climate summits.

If we continue to use the current plants, global warming will increase by well over 2 ° C in a few years, and probably not reversibly in the short term. Perhaps, according to other studies, not totally reversible.

The terrible, yet another remarks of this tenor are part of a paper published today in the journal Nature, and could be further overcome. As early as 2010, scientists estimated that humans had already produced enough pollution to raise the earth's temperature by 1,3 ° C ˚. They warned everyone, begged for quick solutions. Today's data are a natural consequence.

With 1.5˚C increase, 2 million square meters of arctic permafrost will melt, destroying over 70% of the coral reefs. 14% of the world's population will suffer serious climatic and geological consequences.

The only way to stabilize this increase (do not reverse it, it cannot be done in the short term) is to convert our economy as soon as possible by adapting it to renewables. It is neither easy nor cheap, even if we shouldn't count in our pockets given the gigantic danger facing the planet.

Only last month CO2 levels reached the highest concentration in human history. And the biggest increase has been in the last ten years, precisely the period in which we should have already made efforts in the opposite direction. It is bleak.

The leaders of the planet seem totally unable to take us away from this absurd dead end. 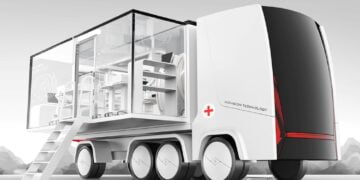 The Mobile Hospital by designer Dors Liu is a nice essay on how current technologies allow to put on wheels ...