The U.S. Northern Command has sent teams of crucial personnel into underground bunkers to protect them from the coronavirus pandemic. 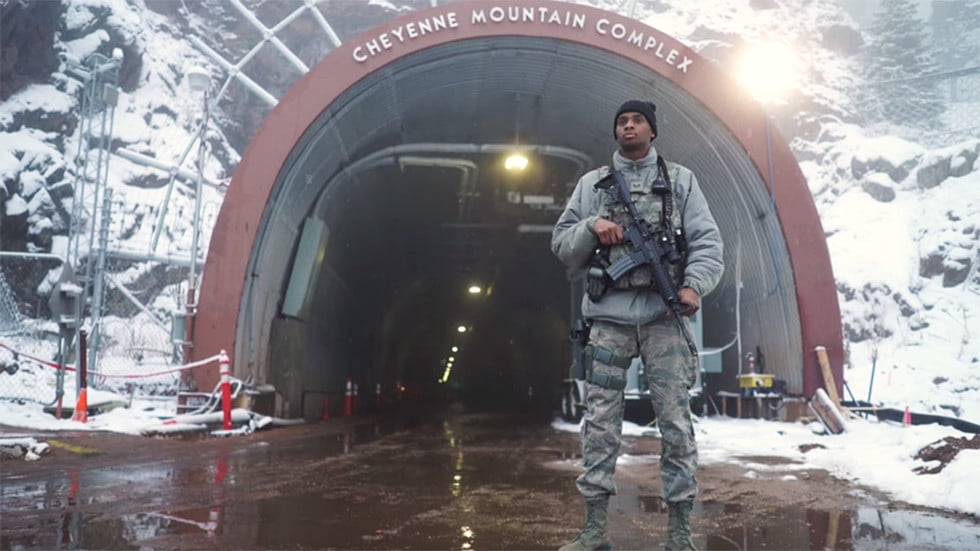 The United States Northern Command has sent teams of crucial personnel underground to protect them from Covid-19 pandemic.

The Air Force General Terrence O 'Shaughnessy directs the US Northern Command, as well as the US Aerospace Defense Command, in a joint US-Canadian operation that monitors the skies over North America for missiles and aerial threats. Earlier this week, O'Shaughnessy he told reporters that some of his teams would be moved from their usual command center at Peterson Air Force Base in Colorado to a number of armored underground bunkers.

One such structure is the Cheyenne Mountain bunker complex, a labyrinth of tunnels buried under 6.000 meters of granite and sealed behind explosive doors designed to withstand a 30-megaton nuclear explosion.

"Our dedicated NORAD and NORTHCOM command and control operations professionals have left their homes, said goodbye to their families, and are isolated from all to ensure they can support the commitment to defend our homeland every day."O'Shaughnessy said. He also said that personnel sent underground will share the bunker with other members of the army, but "are not authorized to say which ones."

Another team has been sent to a secret location, O'sSughnessy added.

Underground bunkers like Cheyenne Mountain are an integral part of the US government's plan to survive a doomsday scenario.

In the event of an existential threat, a nuclear attack, for example, the president and his officials, as well as a contingent of political, military, and civilian leaders would take refuge in four secure facilities to run the country even from underground depths.

The current Covid-19 crisis hasn't triggered a mass exodus from Washington, but perhaps it has done worse. He pushed military leaders to take steps to ensure they remain combat ready. After admitting that U.S. military readiness could be affected by the pandemic, Defense Secretary on Thursday Mark Esper stated that the Pentagon would stop publishing accurate details on Covid-19 cases in its ranks. The purpose? Avoid revealing weaknesses to American opponents.

While some of O'sSughnessy's forces head into the mountains to await the pandemic in airtight isolation, millions more on the surface will not have the same luxury. Army engineers are already deployed to New York to explore the locations of field hospitals. . A scenario that represents over a third of the nearly 200.000 cases of the disease in the country.

As the crisis deepens, the US military appears to be taking a total approach. Although the US military is prohibited from carrying out police duties on American soil, President Trump signed an executive order last week. The measure authorizes the convocation of one million reserves and concerns the personnel of the army, navy, air force and coast guard.

These reservists could be called upon to assist civilian authorities in responding to the pandemic. A bit like the nearly 10.000 troops of the National Guard already deployed. 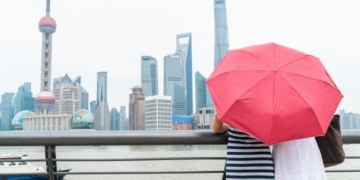 In Shanghai, a total lockdown of the city took place for the first time (it had never happened before). A signal from ...