It serves as the air when the streets are filled with snow, but thawing salt is not very environmentally friendly. Don't worry, the alternative arrives. 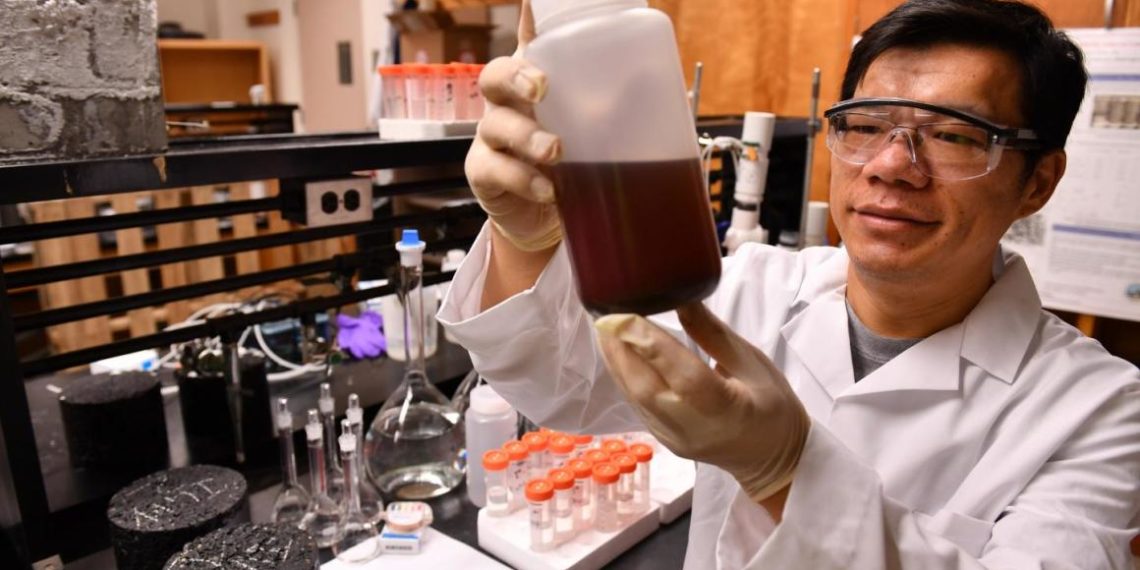 Commonly known as "road salt", sodium chloride which is commonly used to thaw roads in snow is bad for the environment.

While on the one hand it provides road conditions, on the other the thawing salt corrodes both the asphalt bed and the metals of the vehicles and guard rails.

Soon there may be a much kinder alternative for nature. The grape skins offer it to us.

A team formed by Professor Xianming Shi and his student Mehdi Onari Valle, scientists at the University of Washington, has begun to develop a special process. Taking advantage of the natural fermentation of the fruit, this "grape" compound does not produce waste that is harmful to the environment but does the same excellent job of the best salt. Rather.

The team tested the defrost obtained from grape skins and recorded significantly better (and faster) performance than sodium chloride-based products.

Very little damage to concrete and asphalt, no environmental risk for groundwater, while marine life does not benefit (as with other similar products, the oxygen introduced into the water can cause problems for aquatic fauna).

The regions that grow grapes most profitably are generally warmer and do not require defrosting, which does not justify an adoption of the product with the “zero kilometer” philosophy.

What developed by the two researchers, however, is a process, and could also be applied to other types of fruit to obtain similar or even better products.

Currently under study there are defrosting products based on peony leaves, sugar beet, puffballs (!!!) and apple production waste. On the last raw material I can already say in advance which variety will never be used: the Cosmic Crisp, that lasts a whole year before rotting.

This is why the research of the two academics is an important step in the right direction of solving a small, big problem.

The paper with the complete research on the natural alternative to defrosting salt it was published this week in the Journal of Materials in Civil Engineering. 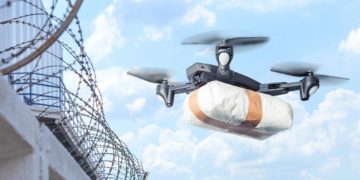