"The incentives go to more urgent things: I think about conserving energy through batteries, or offshore wind farms." 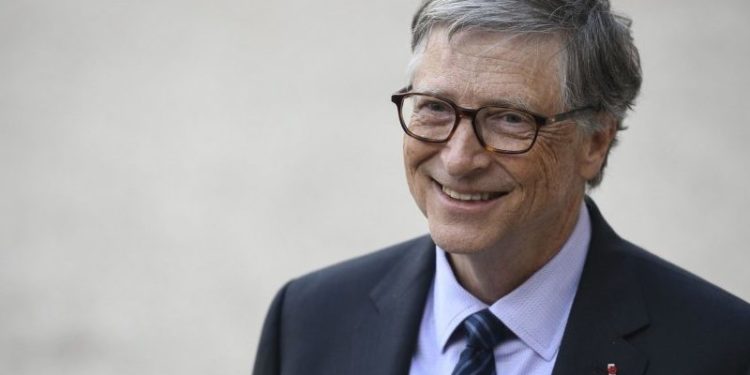 At the beautiful age of 64 (actually badly worn), the second richest man in the world, Bill Gates does not stop working. Pardon, I meant William Henry Gates III, man already known because of his program that runs on some computers, I do not know if you know.

We are still fresh from his statements on need for "chemical clouds" (contrails are old stuff) to counter the climate. Shortly before, he surprised us on the funding he entrusted to one startup that vaporizes waste. Today he declares that after decades of state incentives, wind and solar energy have already been sufficiently distributed on the planet. They are well supported by companies, have an affordable and ultimately price they can probably continue on their legs without receiving aid from governments anymore.

This is what Bill Gates said on TV yesterday, in a long and cordial interview with Bloomberg Television.

“Tax benefits should be diverted to things that have major problems today. I am thinking of energy conservation through batteries, or offshore wind farms, which are all to be developed, " says the founder of Microsoft. His renewed commitment to tackling climate change has brought him on the trail of major environmental innovations for two years, and he takes it very seriously.

Several marine areas overlooking the coast of the states around the world could benefit from energy from wind farms located in the sea. The costs of their construction are currently double compared to similar structures on land.

Battery development is also crucial to allow wind and solar plants to distribute more energy. To do it especially even at night or in periods with little sun (although recent advances in the field of radiative cooling leave several hopes).

“Progress in the field of solar and wind energy requires a lot of, if necessary public aid,” says Gates. “The sun doesn't shine 24 hours a day”. 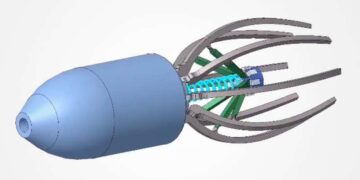 Creating a submarine of the future with better propulsion and less harmful to fauna: this is one of the objectives of the biorobot ...