Vaporizing waste does not create methane as in landfills, but reusable carbon monoxide and hydrogen. And unlike an incinerator, it has no emissions. 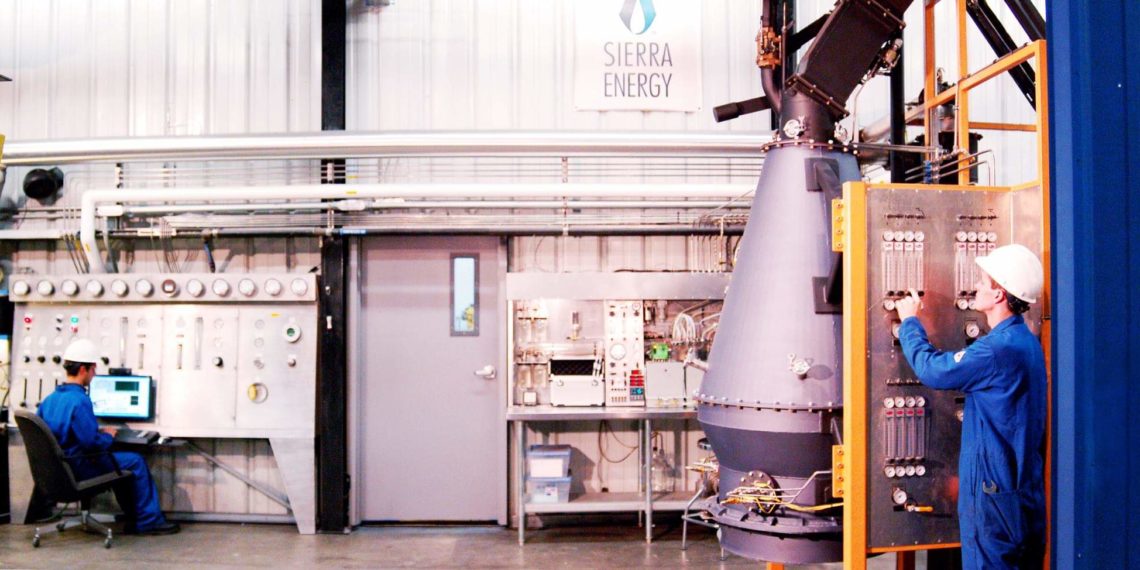 When waste at the end of a journey is no longer recycled and ends up in landfills, it doesn't just steal space. An ecological ordeal begins, such as those we observe in Taverna del Re, one of the landfills in southern Italy, or the many in difficulty around Rome.

Landfill waste, unless stringent treatments and in any case never completely inert, are a great source of methane, the greenhouse gas 86 times more harmful than carbon dioxide. The exponential growth of landfills (just outside New Delhi there is literally a mountain of waste more than 60 meters high, and laconically renamed “Everest”) makes things worse.

A startup plans to eliminatepollution vaporizing waste to transform it into fuel and clean energy. Sierra Energy, this is his name, raised 33 million dollars from the BEV, Breakthrough Energy Ventures. BEV is the Bill Gates fund which also includes investors such as Richard Branson and Jeff Bezos.

The company does not aim to replace recycling and composting, but "only" to manage the millions of tons of waste that today lie in landfills. "Let's take what we can no longer handle now," says Mike hart, CEO of Sierra Energy.

The system is able to process practically everything, even medical or hazardous waste (I doubt the radioactive ones). “We bring these materials to around 2300 ° C, twice the core of a volcano and much more than twice the size of an incinerator. At this temperature everything is broken down at the molecular level ".

The technology called FastOx makes use of a special modified blast furnace. By introducing pure oxygen into the apparatus, the process initiates a chemical reaction with the carbon present in the waste, increasing the heat. "Vaporizing waste does not require external energy supplements," Hart points out. “It's a simple carbon-oxygen chemical reaction”.

The system uses steam to regulate the temperature, with a circuit that feeds itself with the introduction of landfill materials. Any metal in the waste melts and can be reused.

Unlike keeping them in landfills, vaporizing waste does not create methane thanks to the very high temperature: the steam generates only carbon monoxide and hydrogen. Unlike an incinerator, FastOx produces no emissions: all the gas produced is collected to be involved in a wide range of re-uses: electricity (with gas turbines), jet fuel, fertilizer. It is clear that when used as a fuel there will be emissions, but they are about 20 times lower than their fossil equivalent. The hydrogen produced by the process can also power emission-free vehicles.

After 10 years of separately testing increasingly challenging pilot projects, the company's partners are now working together and focusing on a new plant. It is located at a US Army base in California, and has shown in early presentations how the process can produce both fuel and electricity ("vaporizers" will do one or the other when fully operational).

Given the costs of storing landfills, a system like FastOx that quickly gets rid of waste also allows significant savings.

The landfills themselves can turn into real power plants, vaporize waste and sell the energy produced by the vaporization process. The "vaporizers" could also act as a bridge solution to avoid the disastrous incineration and its deadly nanopowders.

Everything nice. Clearly, to get the word “incinerator” out of my head I will have to read a lot about this technology: the past and experience suggest caution. 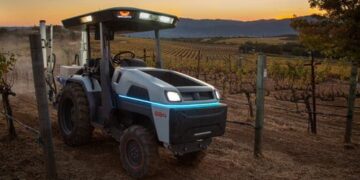 The Monarch autonomous tractor can become the equivalent of the 600 for the economic boom for the agriculture of the future. Here because.