The device developed by Stanford University researchers bypasses the limits of solar energy. It is based on the principles of radiative cooling. 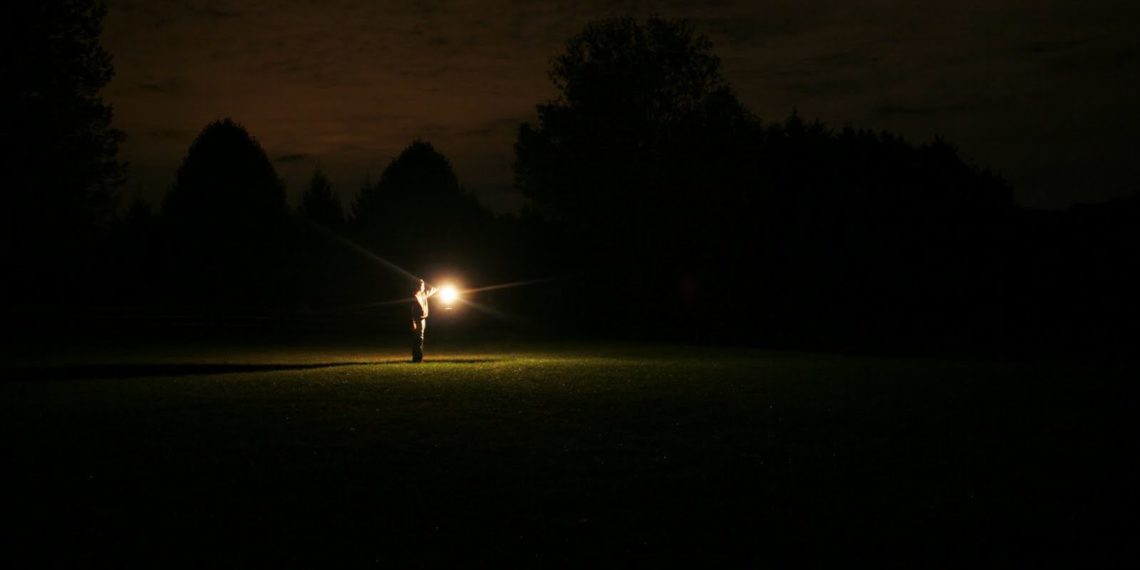 A very low cost thermoelectric device captures the cold at night by generating electricity that powers an LED.

The research was published yesterday in the scientific journal Joule.

"The device is capable of generating power at night, when the solar cells are not working," points out the lead author of the research Aaswath Raman (@aaraman), assistant professor of materials science and engineering at the University of California, Los Angeles. "In addition to lighting, there can be a whole host of applications to generate electricity in remote locations, or in all areas that need power at night."

The executioner of the night

While solar cells are now an established source of energy during the day, there is a lack of a system that does the same thing at night. L'solar power it can be stored in batteries for use when there is no sun, but it still costs a lot.

The device developed by Raman and Stanford University researchers Wei Li and Shanhui Fan by overcomes the limitations of solar energy. It is based on the principles of radiative cooling. (A quick link to understand what it is, even if I explain it briefly below).

When a surface exposed to air transmits its heat to the atmosphere, it loses heat and as a result of this passage acquires a slightly colder temperature than the surrounding air.

This phenomenon can be easily observed: have you ever seen the small ice crystals that form in a meadow? The same principle can be used by exploiting these temperature passages to generate energy.

Raman and colleagues tested their low-cost generator on a Stanford roof for the first time under a cold December sky. The generator consists of a polystyrene surface covered with aluminum and protected by a small wind barrier. He stands on a table positioned one meter from the ground, and collects the heat that rises from the roof to the sky. When connected to a converter and a white LED, the device passively feeds the light. It is currently capable of generating 25 milliwatts of energy per square meter. Pochina, but ongoing tests are already perfecting the system by obtaining up to 20 times the current energy.

The whole system can be assembled with purchased or recycled components, and Raman believes it can have vast practical applications for this too.

"Our work shows how many opportunities there are to create energy also from radiative cooling, the exchange of temperature that happens at night," says the researcher. "It is a perfectly complementary technology to solar technology: it collects much less energy, but it can work when there is no sun".

Osteocalcin, discovered its role: it is a stress hormone 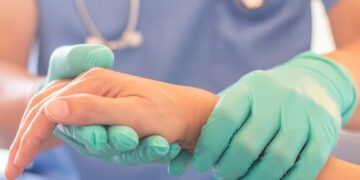