He was disfigured at age 14: today Evgeny Nekrasov sleeps 2 hours a night, has an illegally implanted chip and is a transhumanist reference in Russia. 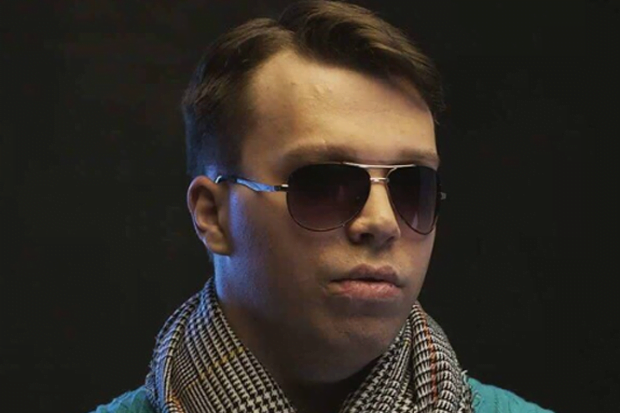 He sleeps two hours a night, plays the guitar with a customized prosthesis and has an illegally implanted chip. When Evgeny Nekrasov was disfigured by an accident at the age of 14, he decided to develop advanced technologies to build a new transhumanist life.

A life in mush

Evgeny, who is now 21, does not have much memory of when after school, playing with friends, a gas cylinder exploded on his face and hands.

The days after waking up, blind and without hands, those instead remember them very well.

“My hands were reduced to a pulp. Still tied to life support, I started looking for my feet but didn't see my right arm. I was in shock: this is how my uphill life began ”.

Evgeny was never really alone, thanks to the support of his family and the inspiration of those who assisted him in his rehabilitation and who set an example, such as Stephen Hawking.

A long and difficult journey, passed through different surgeries in three cities of Russia.

Yet on such journeys there is never enough company. Evgeny's transhumanist will has begun to look for a way to structure itself. It was at that moment: the boy who once hated math and argued with teachers suddenly became obsessed with technology and transhumanism.

After going to a special school for the blind in his city, Evgeny completed a four-year program in six months, even without being able to read in Braille (the surviving hand, the left hand, however, lost the sensitivity of his fingertips).

Seeing his visually impaired professor use a computer with only voice commands was the real turning point. "I realized that I had to build hardware to carry out my orders," He says.

Evgeny has learned to program by voice, hours and hours, not to make money but to make the world easier to navigate.

First he created his own browser to surf the net. Then a special version of smartphones to better take advantage of gestures and voice commands.

Immediately after, a more ambitious project: a neural network developed with the laboratories of Vladivostok's Far Eastern Federal University, the university he attended as a second-year student. Someday it will help him better control his expensive arm bionic.

And finally the Holy Grail: new eyes that make him see again. Commercially available bionic eye models (such as the expensive $ 150.000 ARGUS-II) work by decrypting images with a camera and sending them to an implant to the retina. Evgeny is envisioning a device that responds directly to photons, replacing the activity of a human eye without intermediaries.

"My future does not include a life in blindness," He says.

Evgeny became famous throughout Russia when he became one of the first to implant a microchip under the skin (between the thumb and forefinger) in March, even though these surgical procedures are prohibited in Russia.

Although it is only an RFID chip, Evgeny has received criticism for the transhumanist gesture: but beyond controversy, he is not afraid. It is not afraid of the consequences of an upcoming integration between humans and computers.

“I like the idea that AI quickly surpasses human intelligence. And that he does it so fast that in a few generations he will stop caring about us. For an artificial intelligence, even a transhumanist society will be like a people of ants. We will lead separate lives, he won't care about us. I don't think a true AI has an interest in "conquering the world". I think he will have more important projects. " 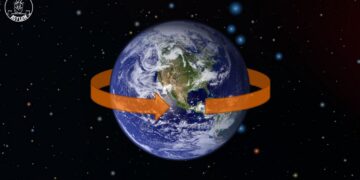