The device, developed with a new rapid prototyping technique that allows to cut costs and times, can help almost 12 million people amputate worldwide 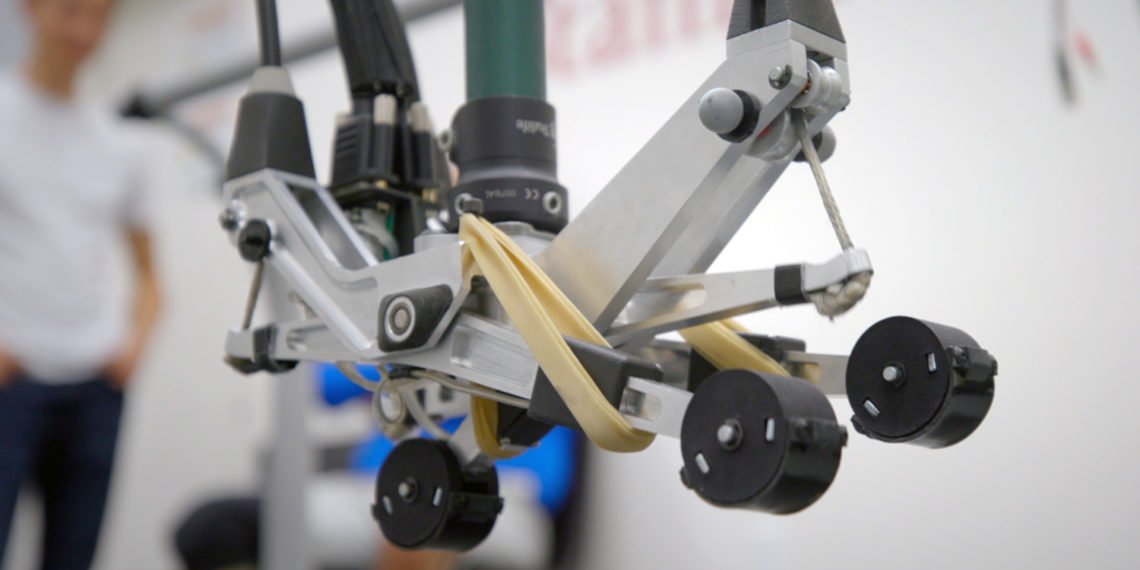 A research team at Stanford has developed an unusual electronic prosthesis that looks like a small tripod, equipped with movement and balance sensors, which provides amputees with more stability on any terrain.

The device, developed with a new rapid prototyping technique that allows to cut costs and times, can help almost 12 million people amputate in the world that due to the difficulties of movement related to current prostheses see the quality of life reduced.

The new bionic foot it eliminates the risk of falls and extends the terrain on which you can walk: the distribution of pressure on three points of contact with the ground instead of just one is the key to this result. The foot brings its "adjustment" movements closer to the natural ones, thanks to sensors that monitor and change the position of the device by acting on its small servomotors.

The absolute challenge when it comes to prosthesis is to make them as light and less expensive as possible: without the modern prototyping techniques used in this case, the process of perfecting the devices can take years, but at Stanford they have forged ahead by using a "prosthesis simulator" that has analyzed every aspect of the various creations even before the production phase.

An interesting path towards innovative solutions: here is a video showing the device in action. 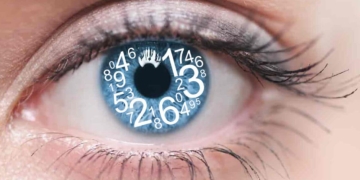 How do the pupils work? A recent study shows that pupils increase in thickness when we observe multiple objects at the same time