Deliveroo yesterday announced the contribution of several financiers including Amazon, which has allocated 550 million euros, bringing the funds raised by the leading company in the delivery of meals to 1 billion euros. 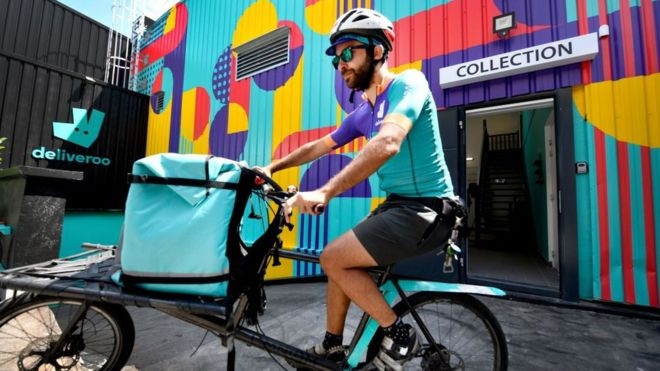 Deliveroo yesterday announced the contribution of various lenders including Amazon, which has allocated 550 million euros, bringing the funds raised by the leading company in home meal delivery to 1 billion euros.

Deliveroo is headquartered in London and operates in 14 countries in Europe (UK, Italy, Germany and Spain) and beyond (Singapore, Australia, Taiwan and the United Arab Emirates). On these markets the company employs a fleet of 2500 employees and 60.000 riders who collaborate with 80.000 restaurants.

The details of the commitment that Amazon intends to put into its new strategic relationships with Deliveroo are not yet clear, but you can guess its plans: it could integrate food and meal delivery into its Prime service, for example.

“Amazon has been a huge inspiration to me, we are also a company focused on customer care,” explains CEO and founder Will Shu in a press release.

Shu adds that these funds will be essential for the realization of new projects under study by the team, including that based on a network of small distributed kitchens capable of producing and distributing meals more quickly and economically. 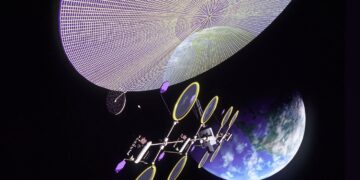 It is an idea born a century ago, but only today is its realization seriously considered. Solar power plants in space for ...