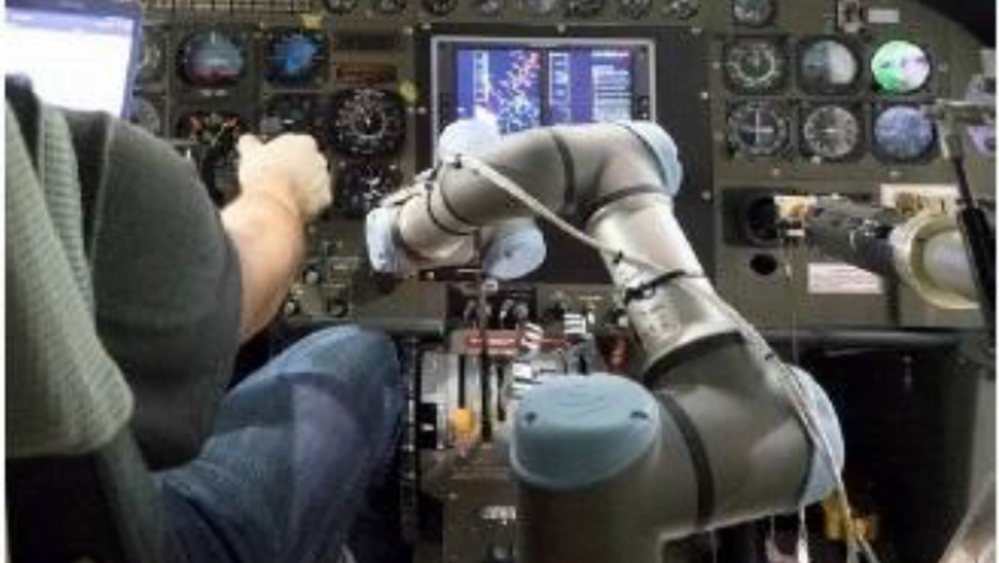 After self-driving cars, why not think of #planes who drive themselves? In the United States they are trying, with a co-#pilot robotic.

The future that awaits us is driven by #robot? For now, polls say practically no traveler would be willing to board a robot-driven aircraft; if we have more confidence in cars, in fact, we still believe that airplanes should be driven by beings human.

Studies, for now, are focusing on freight flights or replacing the second pilot. Antonio Bordoni, an analyst of airlines and airports, said: "Even if no one admits it, it seems obvious what is the objective of the experiments that follow one another, which will hardly be limited to the military industry".

In short, the future is already marked, and we are no longer talking about the simple autopilot, which now all pilots use for the quieter parts of the flight. The future sees a real robot pilot also capable of taking off and landing, even in rain or fog.

Airlines, of course, would be happy to cut half the pilots, but for now it still seems like a distant dream. At least until the passengers begin to trust the robots ... 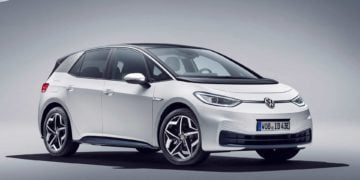 Despite all the difficulties of the moment, Volkswagen confirms the launch of its ID.3 in summer 2020. And the functions already know ...

5 unusual applications of AI will blow your mind