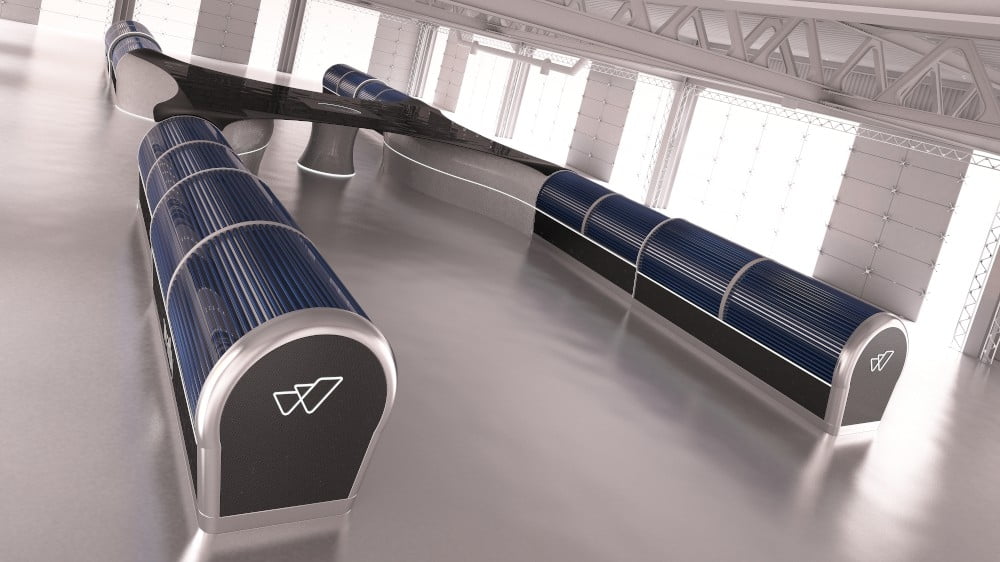 All projects #Maker Faire of Rome was presented #Watly, #control unit hi-tech also connected to the web, which allows you to produce energy and clean water directly at home. Watly is primarily intended for use in places without services, such as refugee camps, but can be applied anywhere.

The cities of the future, for example, may not be born in very favorable places, and therefore will have to equip themselves technologically to survive. Watly was born because they wanted to free the user from centralized distribution networks, allowing everyone to produce clean energy and water. The system looks like an X 40 meters long and 15 meters wide, with the arms covered with vacuum tubes to collect solar heat. There, up to 5.000 liters of salted or contaminated water per day are purified by boiling. And at the heart of Watly is a photovoltaic canopy that produces up to 120 kilowatt hours per day.

Also, within the facility there are electric accumulators, computer of control and apparatuses of communication. A real production center, to allow the formation of new human communities in difficult areas, or to make the leap in quality to villages that today are without electricity, drinking water and the Internet.

Watly, however, costs about 700 thousand euros, even if with the mass production the cost will drop. 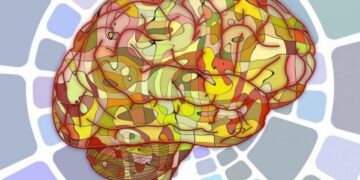