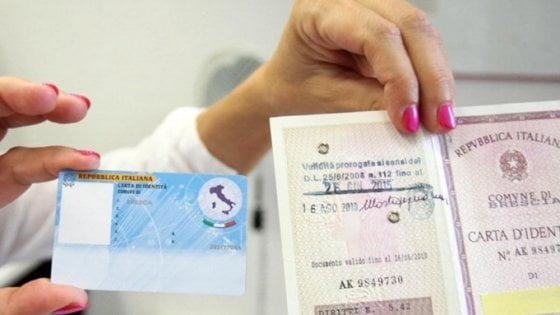 Goodbye old ID card. Italy renews itself and adopts the new one electronic identity card, although only in some Municipalities, starting from July 2016.

The so-called Cie it will cost 13,76 euros and we will be able to have it starting from 4 July, in a handful of municipalities, which will be around 200 by September. It will already be available in large municipalities such as Rome (18-22 July), Milan (5-9 September), Naples (July 25-29). A long-awaited novelty: in a nutshell, it is a smart card on which fingerprints, tax code and details of the birth certificate will be present, accompanied by a series of security elements (holograms, security backgrounds, micro writings). The citizen can also give consent to the donation of organs and can indicate the methods of contact: telephone number, e-mail address or Pec.

I advantages are different: greater security and the possibility of using it to travel without problems in Europe. It can also be used to access various online services, but there is still no security on this point. We'll see. All news will be published on the website www.cartaidentita.interno.gov.it, for now still under construction. 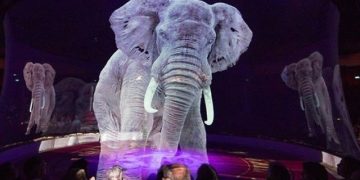 Since the 90s this circus family has progressively limited the use of animals, but with this solution it will revolutionize everything ...