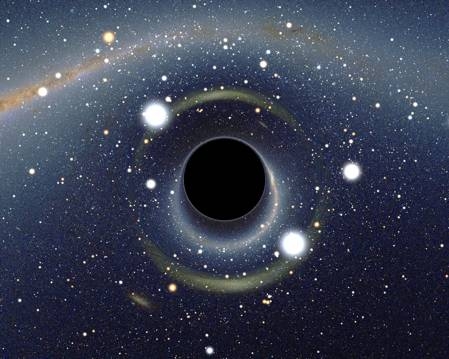 In science fiction films never misses a black hole, a singularity, something that can solve the plot, perhaps making our heroes go back in time. But black holes really do exist, and just yesterday a gigantic, frightening one was discovered: 17 billion times the size of our Sun.

It was found out Chung-Pei Ma, of the University of California-Berkeley, astronomer and head of the Survey study that examines supermassive galaxies and black holes in the local universe.

Fortunately, this is a black hole 200 million light years with us, in a sparsely populated area of ​​the universe. Thanks to the observations made by the NASA / ESA Hubble space telescope and the Gemini telescope in Hawaii, astronomers have been able to identify this black hole in a rather isolated galaxy, the NGC 1600.

"When two galaxies merge, their central black holes stabilize at the core of the new galaxy and orbit each other." So far, the largest black holes have been identified in clusters of very large galaxies, and also for this reason it is a unique discovery: never had a similar black hole of similar size been discovered in an area with these characteristics.

Chung-Pei Ma does not rule out that the "cosmic monsters" may be much more numerous than expected and scattered everywhere: who knows what the consequences of this discovery might be. 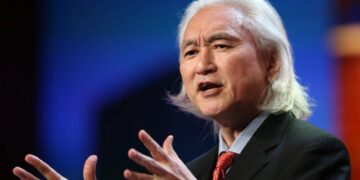 Physicist Michio Kaku reiterates in tweets the need for scientists to keep an open attitude on recent sightings ...