In 2030 Amsterdam will ban all private and commercial combustion vehicles. The agreement for the arrival of electric fire trucks "electrifies" the firefighters as well. 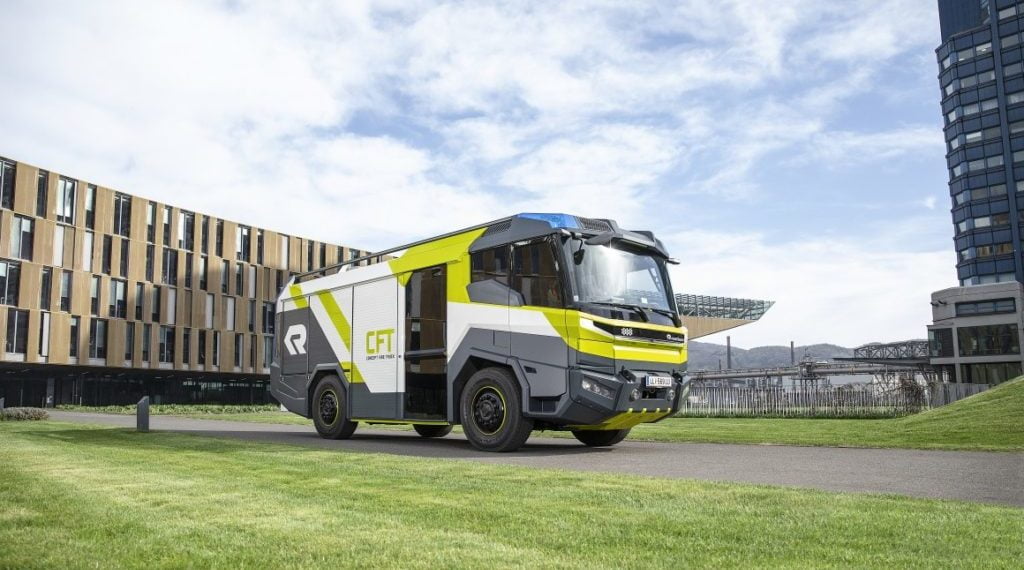 As part of a vision for clearer air in the city center, Amsterdam firefighters are proceeding with rehearsals electric vehicles.

Made by the Austrian company Rosenbauer, electric fire engines still have a diesel generator on board in case firefighters need extraordinary firepower, but aim to harness electric only.

Called Concept Fire Truck (CFT), the vehicle was first introduced as a design studio in 2016, encouraging firefighters from around the world to consider the pros and cons of electric fire trucks.

Now Amsterdam is set to become the second European capital to welcome an electric fire truck in its fleet. The electric range is 30 km, sufficient for a "wide range of operational trips typical of firefighters".

The water pump for the fire extinguishing system is also battery powered.

There is also Wi-Fi on board, which allows remote control of various functions, including the operation of fire drones.

The “Clean Air” plan of Amsterdam

From 2025 Amsterdam will ban trucks, buses and taxis with combustion engines in the municipal area, and from 2030 all non-electric private cars.

The two-year agreement with Rosenbauer is the first step to electrify the fire brigade vehicles.

The company will deliver the first electric fire trucks in late 2020 to test them on the narrow streets of the city.

"I look forward to this partnership", says Tijs van Lieshout, commander of the Amsterdam-Amstelland fire department. “Only by testing the equipment in difficult circumstances will we understand how they can achieve our goals. Our professionals deserve the best equipment to carry out their tasks as safely as possible."

And ecological, I add. 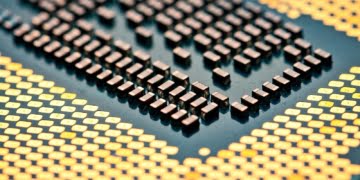