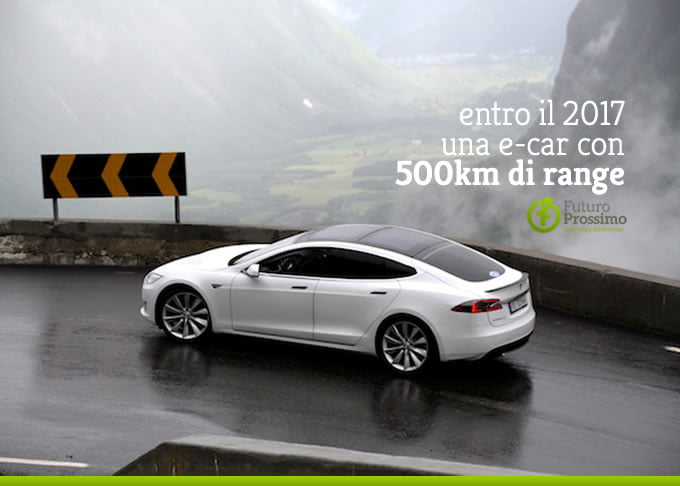 The Tesla Motors model S already surpasses every other electric car on the market for autonomy, with its over 400km of range.

Yet Elon Musk doesn't stop there. The CEO of Tesla Motors has announced that his company could bring this range over 900km by 2017 and in any case no later than the next 4 years, up to bringing it to the 1200km threshold with a single battery charge. It is practically like having the opportunity to travel from Milan to London (including the Eurotunnel) without ever going through a filling station (if not for bodily needs, for which I fear Elon will not be able to equip himself shortly on his cars).

In the course of an interview with Danish TV, Musk announced that this great advancement could come even sooner, while other developments such as self-driving driving are already underway in beta testing.

Gianluca's note: it's an incredible leap forward, if we take into account that other manufacturers are still working to bring vehicles with a range of 300km to the market (I am thinking of the new generation of the Nissan Leaf or the next Chevrolet Bolt). Musk seems to be a strong candidate to pick up Steve Jobs' baton in the automotive field for IT. 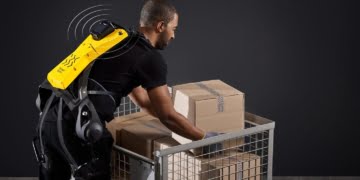