Soundbeamer is the incredible transmission system that sends sounds directly to the interlocutor's head: only you hear it, but you can also hear others. 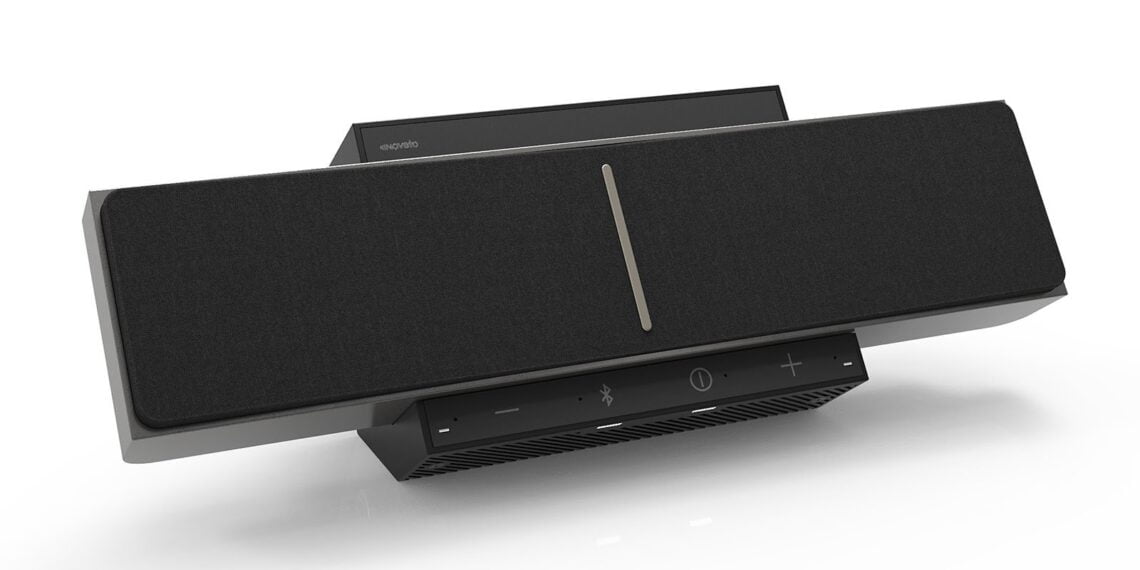 Imagine a world where you move in your own personal sound bubble. You listen to your favorite songs, play on the computer at high volume, watch a movie or get directions from the navigator in the car. All without headphones, and without disturbing those around.

This is the possibility offered by “sound beaming”, a new futuristic audio technology of New Systems, an Israeli company. Did Soundbeamer 1.0, a desktop device that streams sound and music directly to the brain, debut the other day? To the ears? In short, to a listener without the need for headphones.

Soundbeamer, send sounds and music to the brain

The company provided the Associated Press with an exclusive demo of its SoundBeamer 1.0 prototype prior to launch.

The listening sensation is that of a science fiction film. The 3-D sound, AP reports, is so close that it appears to be inside the ears but also in front of, above and behind them.

Noveto expects the device to have many practical uses, from allowing employees to listen to music or conference calls without interrupting colleagues to allowing someone to play games, movies or music without disturbing the neighbors.

The lack of headphones allows you to clearly hear other sounds in the room as well.

The technology uses a 3D sensing module, locates and tracks the position of the ear by sending audio via ultrasonic waves to create “pockets of sound” and music to the user's ear (or brain?).

Even the CEO Christophe Ramstein finds it difficult to translate the concept into words. "The brain doesn't understand what it doesn't know," he said. The sound can be heard in stereo or spatial 3D mode which creates 360-degree sound around the listener.

Most people just say, 'Wow, I don't really believe it.' Don't believe it because it sounds like a speaker, but no one else can hear it. It just happens around you.

By changing a setting, the sound can follow the listener as they move their head. It is also possible to step out of the beam path and feel nothing, which creates a surreal experience.

There is no need to tell the device where you are. It is not streaming in an exact spot. It follows you wherever you go.

You do not have to disturb others and others are not disturbed by your sound. But you can still interact with them.

Ramstein says a "smaller, sexier" version of the prototype will be ready for consumer release in time for Christmas 2021.

Following are the voice assistants who shoot you personalized advertisements (complete with music) whispering them directly to the… brain of the user. 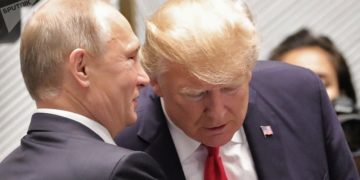 A defense poll shows growing pro-Russian sympathy from the US military. The Pentagon blames the pro-Putin media, but the ...