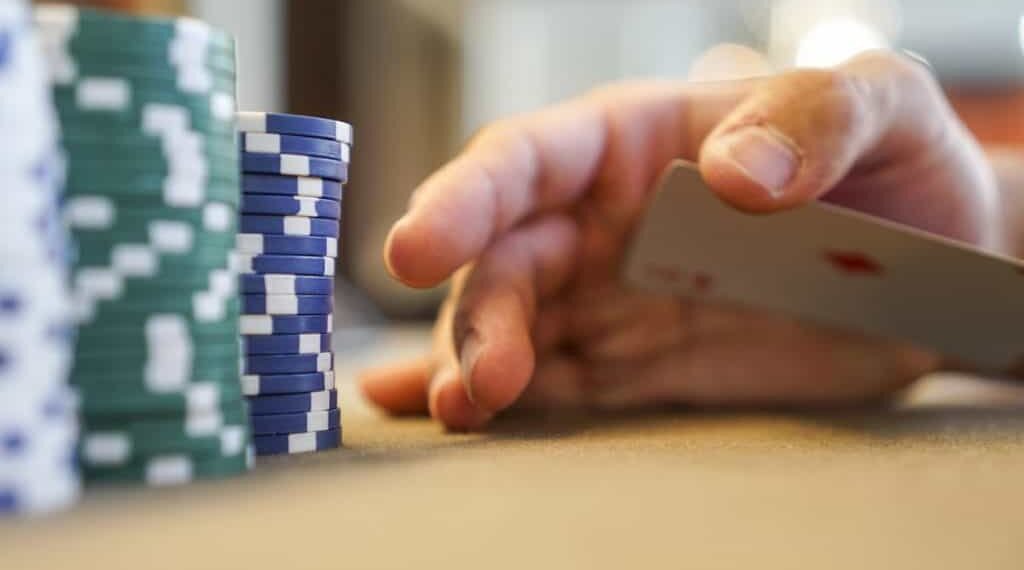 Game developers have used forms of "artificial intelligence" in many ways since the advent of this technology. Pathfinding it is used to find a way from point A and point B like the ghosts in Pac-Man. Finite state machines transform ghosts themselves from pursuers to fugitives in the game. These basic principles have been around for nearly as long as video games have existed, but there are many more modern ways the industry uses AI.

Things have matured and refined over the years. Now, games have countless built-in AI processes and programs. Penasate one-handed online by Texas Hold'Em. You have no idea how many variables the distribution of cards, the behavior of a "virtual" player in relation to that of real players (and other virtual players, too!) Can contemplate.

And it's just a line of development. Who knows, for example, the game No Man's Sky . In the fantasy space title, entire planets are generated on the fly using AI, ready for players to explore. This is taken to the next level. The same fundamental idea of ​​procedural generation is used to generate an entire game from scratch. Likewise, Nvidia demonstrated how the technology could be used to generate graphics in the future. A video from 2018 showed entire city blocks that were generated using AI rendering.

Artificial intelligence in games has also been used to humiliate the best in the world. In 1997, the IBM Deep Blue chess computer shocked the world by beating one of the best players on the planet. Just 20 years later and Libratus, an AI robot has beaten some of the best poker players in the world.

But there are still some problems

Most often, these games are strictly for research purposes. The clear and obvious goal is much easier to achieve in a research setting, so retail and high-budget games tend to stay away. Instead, they try to use technology in other ways. In essence, AI can analyze and use large amounts of data. This can be used in a broader sense to improve the overall user experience.

Take the online casino industry. Player user data can be analyzed and collected using AI to make the experience more enjoyable. A user might have fun with the possibles poker combinations trying to bring out incongruent behavior in artificial intelligence. A distraction, an error of judgment. In a nutshell: a sign of humanity.

Will we see online poker players, or enemies of action games, intelligent enough to appear human? To posterity, as always, the arduous sentence. 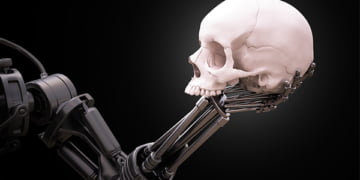 The researchers computer-screened the faces of honest citizens and criminals, and found that the AI ​​could detect ...