One United Kingdom per year: this is the amount of forest that the planet loses every year. Chronicle of an extermination. 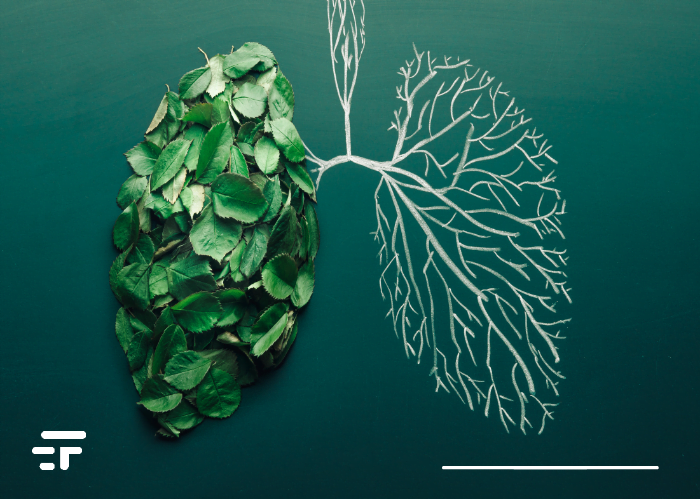 Since 1990, it is estimated that 178 million hectares of forest have been lost worldwide. If you consider that one hectare corresponds to about 100.000 square meters, this is an area as large as Libya.

A growing phenomenon, as you can imagine: over a third of this extension belongs to the period 2015-2020, in which the world has lost 10 million hectares of forests a year.

Environmental scientists warn that forests need to be restored, or the environmental impact will be devastating and lead to long-term climate consequences.

Historically, forests are destroyed for several reasons: creation of agricultural land, pasture for livestock, or urban expansion and others. Industry too, of course (that of wood, and not only that) has its role.

Globally, 300% of forests have been lost in the past 35 years. And of those that survived, 82% were compromised by human activity. More than half of the world's forests are now found in just five countries: Brazil, Canada, China, Russia and the United States.

A big problem, given that most animal species (80% of amphibians, 75% of birds and 68% of mammals) live in forests, according to The State of the World's Forests report.I link it here).

The destruction of rainforests is, in fact, a mass extinction, and is largely man-made.

The "theaters of war"

Chainsaws and bulldozers are rapidly clearing Brazilian rainforests. If the phenomenon does not slow down, the southern Brazilian Amazon will lose 56% of its forests by 2050.

And the loss of the Amazon will have the global impact of a meteorite. Photosynthesis helps reduce (but not eliminate) greenhouse gases. Trees provide long-term carbon storage, and fewer trees mean less CO2 removal from the atmosphere. By reducing humidity, deforestation will produce a total imbalance of rainfall: in some areas it will be devastating and sudden, in (many) others it will drop by as much as 40%.

And the animals? Worse for them, and for us: some species may adapt and live in what conservationists call "forest fragments" near urban areas. This would increase the risk of disease transmission to humans. You know what I'm talking about.

We need a protective shield

Forest reconstruction (which incidentally NOT enough to solve climate problems) will not happen in a few decades. It is necessary to accelerate at full blast, trying not to waste time reforesting on the right to continue deforesting when there is no need.

Among the most effective and ambitious projects, the Bonn challenge launched in 2011 by the German government. Its goal is to bring 350 million hectares of forest back to the world by 2030. A "race" in which more than 60 countries are currently participating.

Another important initiative, on the African side, is the "great green wall": a mammoth tree screen that aims to curb desertification and stimulate the growth of trees in the hottest continent on the planet.

The rest of the picture is not encouraging. If regions like Europe, Asia and Oceania are keeping up, South America continues to lose more hectares each year than it is being rebuilt. If forest loss were a country, it would be the third largest emitter in the world.

We go merrily to a ravine.