Clearing old forests to plant new trees is a sensational misconception, which risks further worsening the situation. A completely different approach is needed 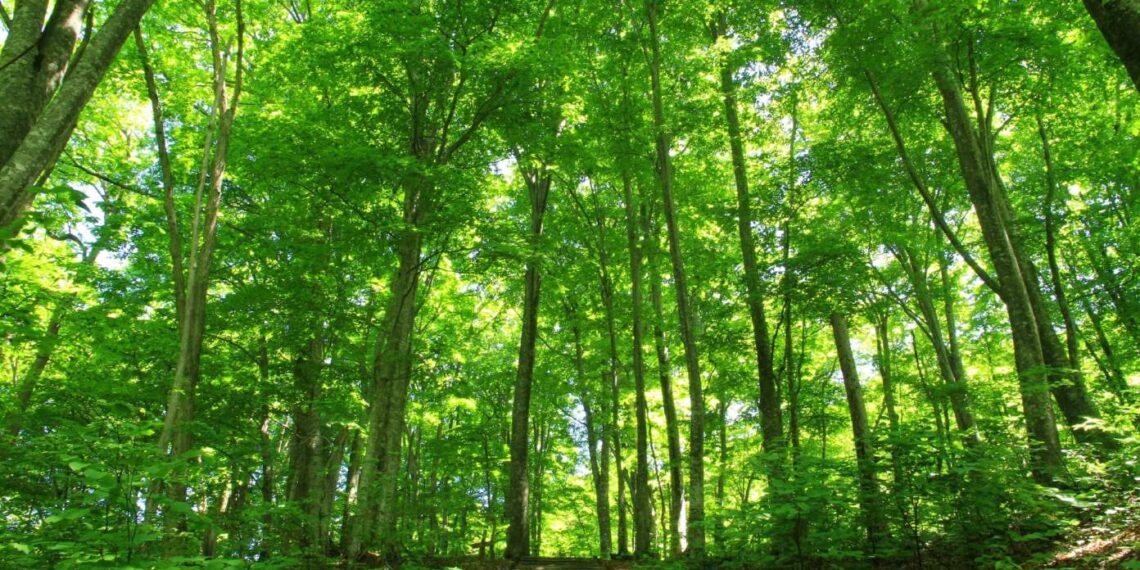 One morning in 2009 the researcher Bonnie Waring he would ride a bus up a mountain in Costa Rica. He would go to the La Selva Biological Station, where he would study the rainforest's response to drought.

Thousands of researchers around the world were grappling with the same questions, trying to understand the fate of tropical forests in a rapidly changing world.

Our society demands too much of these fragile ecosystems, which control the availability of fresh water for millions of people and are home to two-thirds of the planet's terrestrial biodiversity.

Today, after creating the problem, we are asking for an extra effort from these forests.

Plants absorb CO2 from the atmosphere, turning it into leaves, wood and roots.

It seems obvious to us now. We are capable of neglecting even miracles. However, this power has stimulated hope in scientists. That plants, especially fast-growing tropical trees, can act as a natural brake on climate change by capturing much of the CO2 emitted by burning fossil fuels.

Thus, governments, companies and non-profit organizations all over the world are committed to conserving or planting huge numbers of trees.

No. There aren't enough trees to offset human carbon emissions. And there never will be.

Waring recently conducted a study of the available scientific literature to assess how much forests could absorb CO2. If we maximized the amount of vegetation that the whole Earth could contain, we would be able to sequester CO2 enough to offset just ten years of greenhouse gas emissions at current rates.

At that point, we could no longer compensate for anything.

A land full of trees would only postpone the inevitable four to ten years.

The fate of our species is inextricably linked to the survival of the forests and the biodiversity they contain.

Plants convert CO2 gas into simple sugars - the process known as photosynthesis. These sugars are then used to build the living bodies of plants. If the captured carbon ends up in the wood, it is locked away from the atmosphere for many decades. When plants die, their tissues decompose and are incorporated into the soil.

Some of the plant carbon can remain underground for decades or even centuries. Together, terrestrial plants and soil contain approx 2.500 gigatons of carbon, about three times more than is held in the atmosphere.

Since plants (especially trees) are such excellent natural repositories for carbon, it makes sense that increasing plant abundance around the world could reduce CO2 concentrations in the atmosphere.

Thousands of scientists around the world study how plant growth varies in relation to these four ingredients, to understand how vegetation will respond to climate change.

A truly demanding challenge, given that we humans are simultaneously altering so many aspects of the natural environment. We are warming the globe, changing rain patterns, cutting large tracts of forest into tiny fragments, introducing different species into it.

This makes it difficult to answer the question of how much carbon plants can absorb from the atmosphere.

Whatever that amount, however, researchers unanimously agree that terrestrial ecosystems will never be able to make it on their own.

Scientists estimate how much CO2 can be captured from trees and forests around the world.

In recognition of these limitations, scientists estimate that terrestrial ecosystems may contain enough additional vegetation to absorb between 40 and 100 gigatons of carbon from the atmosphere.

Once this additional growth is achieved (a process that would take a few decades anyway), there would be no additional capacity for natural carbon storage on earth.

It is very little. It is not enough.

Humans are currently pouring CO2 into the atmosphere at a rate of ten gigatonnes of carbon per year. Natural processes will struggle to keep pace with the greenhouse gases generated by the global economy. We are committing suicide.

A single passenger on a return flight from Melbourne to New York City emits twice as much carbon (1600 kg C) as a half-meter-diameter oak tree (750 kg C) can capture.

The catastrophe and the hope

Despite all of these physical constraints to plant growth, there is a growing number of large-scale efforts to increase plant cover. The so-called “nature-based” climate solution.

The vast majority of these efforts focus on protecting or expanding forests, as trees contain many times more biomass than shrubs or grasses and therefore represent greater carbon capture potential.

However, if terrestrial ecosystems are not seriously analyzed, such an activity can reduce biodiversity and even cause the opposite effect.

It seems like a paradox: can planting trees have a negative impact on the environment?

The answer is yes. To avoid environmental damage, we must avoid planting forests in places where they naturally do not belong. There is no point in deforesting the Amazon forest and then planting new trees elsewhere, perhaps arbitrarily in places with different characteristics.

Before embarking on any forest habitat expansion, we need to make sure that trees are planted in the right place because not all ecosystems on earth can or should support trees.

The example of the Scottish bogs

At the end of the XNUMXth century, some Scottish swamps were drained for tree planting. The operation allowed the tree seedlings to settle, but it also accelerated the decay of the peat.

The ecologist Nina Friggens and his colleagues at the University of Exeter estimated that the decomposition of dried peat released more carbon than trees planted later will absorb.

Forests are not "machines to capture CO2"

The same goes for arctic tundras, where native vegetation is covered in snow throughout the winter, reflecting light and heat. Planting tall, dark-leaved trees in these areas can increase heat absorption and lead to local warming.

But planting trees in forest habitats can also lead to negative environmental outcomes. From the perspective of both carbon sequestration and biodiversity, forests are not all the same: naturally established forests contain more species of plants and animals than man-planted forests. And they often contain more carbon as well.

Another striking example: the program Looking like Vida of the Mexican government, which provides direct payments to landowners to plant trees.

The problem? Many rural landowners clear old, well-established forests to plant new seedlings. This decision, while economically sensible, actually involves the loss of tens of thousands of hectares of mature forest.

Many well-meaning organizations try to plant trees that grow faster, as this theoretically means a higher rate of CO2 "taking" from the atmosphere.

However, from a climate perspective, what matters is not how fast a tree can grow, but how much carbon it contains when it is mature, and how long that carbon resides in the ecosystem.

As a forest ages, it reaches what ecologists call a "steady state". A state in which the amount of carbon absorbed by trees each year is perfectly balanced by the CO2 released through the respiration of the plants themselves and by the trillions of underground decomposing microbes.

This phenomenon has led to the misperception that old forests are not useful for climate mitigation, because they no longer grow rapidly, and do not sequester further CO2.

The wrong "solution" to the problem is to prioritize tree planting, not the conservation of established forests.

Supporting natural ecosystems is an important tool in the arsenal of strategies we will need to combat climate change. In any case, however, as mentioned, terrestrial ecosystems will never be able to absorb the amount of carbon released by the combustion of fossil fuels.

Rather than being lulled into the false illusion that we can continue logging and torturing the planet, as long as new trees are planted elsewhere, we need to cut emissions at source and seek additional strategies to remove accumulated carbon in the atmosphere.

Does this mean that current campaigns to protect and expand the forest are a bad idea? Absolutely not. The protection and expansion of natural habitat, especially forests, is absolutely vital to ensure the health of our planet.

Forests are more than just carbon sinks. It is the complex green webs that tie together the fate of millions of known species, with millions of others still waiting to be discovered.

To survive and thrive in a future of dramatic global change, we must respect this network, and know how to stay in our place. 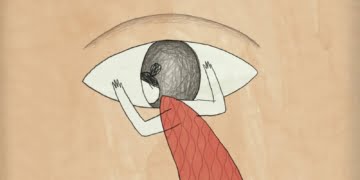 Imagine being able to travel and shop anywhere in the world and at any time. Proxgy: offering a place ...