The avalanche of content we are subjected to online every day is nothing compared to those that will rain down on us, "fired" relentlessly by artificial intelligence. 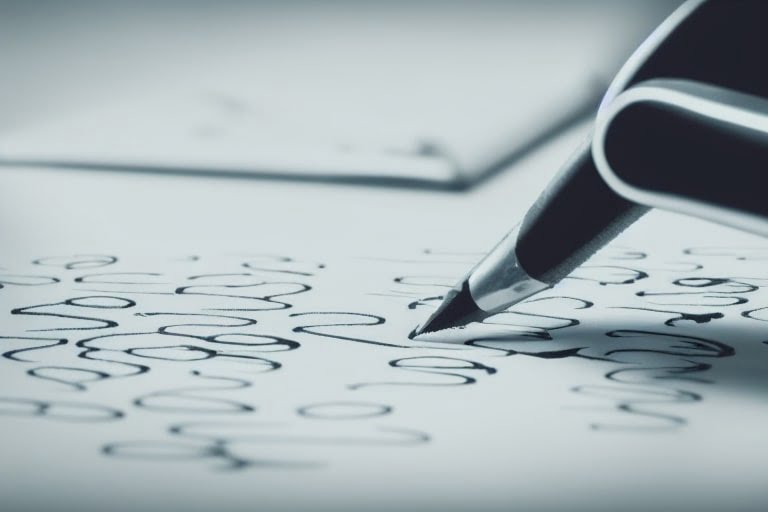 in Communication, Technology
⚪ Reads in 4 minutes

This post is part of "Periscopio", the Linkedin newsletter that explores future future issues every week, and is published in advance on the LinkedIn platform. If you want to subscribe and preview it, find it all here.

Is it me or is the content on the net increasing exponentially? It's a rhetorical question: you know what I'm talking about, every day we are solicited by more and more posts, warnings, notifications (but DO NOT remove those of Futuroprossimo!). The huge volume of content that requires our attention is gnawing on more and more parts of our brains.

And today we are on the eve of a dramatic turnaround. A tsunami named after artificial intelligence.

Scholars call them synthetic media - media created entirely by artificial intelligence. For passion (the blog you are visiting now) and for work (I'm an advertiser) I keep an eye on these content creation robots. From when they were in the labs to today, which are a kind of publicly accessible test, sometimes already on the market.

Texts and even images

In recent months I have spoken extensively about OpenAI and of its linguistic models: algorithms that interpret human language. To do what? Oh, everything. To transcribe it, for example. Either to translate it, or to rewrite it in a different way based on an ever-expanding dataset. Or maybe to draw what they understand.

For this OpenAI has released the latest versions of FROM-2 e GPT-3 to the public. DALLE creates images with simple text inputs and GPT-3 writes in full paragraphs. For the videos we are gearing up, I will tell you in the coming weeks but in the meantime you can try it here. I would add MidjourneyAI, which I also begin to use professionally (and with whom I created the images that accompany this article). They complete the picture Stable Diffusion and a handful of other AI's.

There are already areas where AI is writing content and news published for public consumption on its own. To the Miami Heraldfor example, AI writes local real estate stories. Also to Reuters engages with news (in deepfake).

It costs practically nothing for an AI to create a thousand versions of a story with the same basic facts, and then test them with. of the GAN (opposing generative networks) to create the best versions that humans will like.

And that's not all. The text of a story can be transformed into speech (even to a podcast with synthetic or cloned voice, produced without any human involvement) or into video, using digital people presenting information. No meat, no bones.

Do you understand what awaits us? Ladies and gentlemen, welcome to the age of digital overload.

Digital overload is a term used to describe the feeling of being overwhelmed by the huge amount of information available online. A sort of "overflow" caused by the consumption of too many contents at the same time.

It would already be a huge damage if all the information an AI can generate were correct. And they are not. Leaving information (or interpolation of information) to a machine is a mess, because AI can write real news with the same skill. what fake news.

It is not trivial, and it will not be, to stem this avalanche of content (Google he says he wants to try, but how will he do it? At the moment I think it is impossible).

And what if the added value for which people will be willing to pay will be a photo, or a beautiful piece (even imperfect, for heaven's sake) made entirely by humans?

Let's see: as always, the problem is not the tools, but who uses them and how they use them. After all, this same article may have been written by an AI, right?