A new algorithm predicts crimes a week in advance and 90% accuracy. Dystopia? No, "simple" strategic evolution. 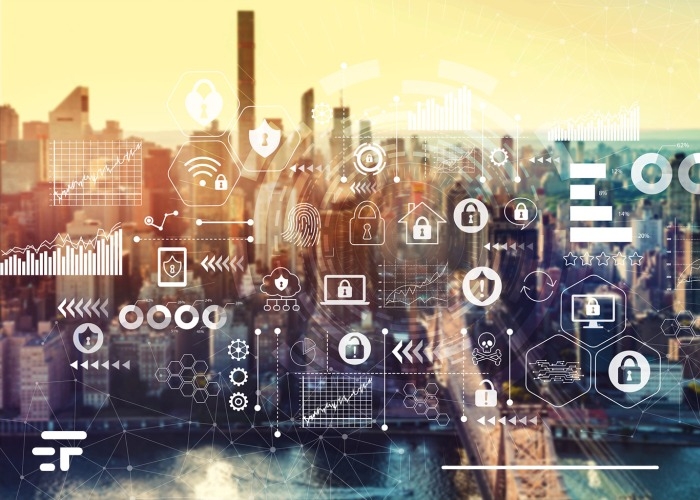 The lightning-fast progress of artificial intelligence and machine learning have gotten the attention of governments. The target? Pure dystopia: developing predictive technologies to monitor, and possibly avert crime and criminal behavior. It must be said: the first attempts of application have been quite opaque, between "digital racism" and prejudices.

The University of Chicago Department of Social Sciences and Data has created a new algorithm that analyzes time series and geographic patterns of public data on violent and property crime to anticipate crime. The algorithm proved to be correct about 90% of the time in predicting future criminal activities a week in advance.

Before answering this question (rhetoric, of which you already know the answer), some further data. In a separate model, the research team also studied police response to crime, analyzing the number of arrests and comparing it in neighborhoods with different socioeconomic status. The researchers observed that crimes in affluent areas led to more arrests, while arrests in deprived neighborhoods decreased. This underlies a lack of police engagement in the poorest areas of the city.

Ishanu Chattopadhyay is assistant professor at the University of Chicago and senior author of the new study, published in the journal Nature Human Behavior (I link it here).

How the "anti crime" algorithm works

The new tool has been tested and proven effective on two types of events reported by the city of Chicago: violent crimes (homicides, assaults and beatings) and crimes against property (burglary, theft and robbery of motor vehicles) . This data was used because crimes of this type are more likely to be reported to law enforcement even in neighborhoods where there is mistrust of the authorities. These offenses are also less susceptible to police bias, such as drug possession, road arrest and other minor offenses.

Crimes in this new approach are isolated by observing the spatial and temporal coordinates of each event. On this basis, the city is divided into boxes about 300 square meters (1000 feet) wide: therefore, the forecasts do not depend on the type of neighborhood or the political preferences of the various areas. Observe everything "without prejudice".

And it works: the 90% match rate was obtained with data from 8 US cities: Chicago, Atlanta, Austin, Detroit, Los Angeles, Philadelphia, Portland and San Francisco.

To do what? To accuse someone in advance? But let's not joke, of course. This "pre-crime" is not like that of the Minority Report. You will not see police patrols arresting a criminal "early" on the basis of a prediction.

Tools like this are needed ex post, to prepare targeted investments and strengthen the areas that most need intervention.

It is a kind of "digital twin" applied to crimes. You tell him what happened in the past, he tells you what can happen in the future.

“It's not magical, it has limitations,” Chattopadhyay hastens to say, “but it works well. And we can also use it to simulate what happens if crimes increase in a certain area. An important factor in making our security systems evolve ".

Can't wait to make it work in Gotham City. Joke. 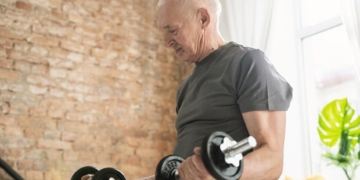 The exercise revolution hides in the eccentric movement, which stretches the muscle and allows it to gain new strength.