The US tests a mechanism that crosses tides of data to produce scenarios in real time, and predict their development in advance. 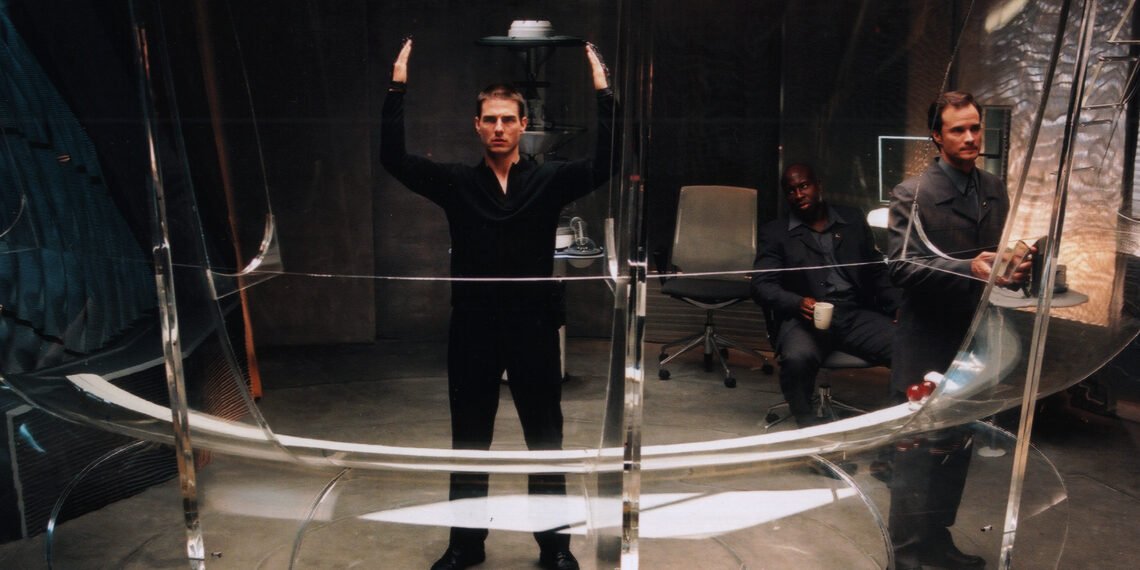 If you are wondering how advanced artificial intelligence (AI) systems are becoming, this news will clear the picture. The US military is testing an experimental AI network to identify likely future events worthy of greater attention days before they occur. Does a little "Minority Report", doesn't it?

The test program is called Global Information Dominance Experiments (GIDE) and was presented at a press conference last week. Combine data from uHuge variety of sources, including satellite imagery, intelligence reports, field sensors, radar and more. To do what? Predict the future. Close, sure, but still future.

Cloud computing also plays an important role in this setup, ensuring that vast chunks of data collected from around the world can be efficiently processed and thus accessible by any military officer and agency that needs it.

The GIDE project embodies a crucial change in how we use information and data to increase the decision-making space for leaders from the tactical level to the strategic level. It offers opportunities for not only military leaders to predict events, but also for our civilian leaders.

The idea is to predict and anticipate the moves of other nations in advance. A way to put deterrents and precautions in place before hostilities escalate or lead to something worse.

An artificial intelligence capable of predicting events? It sounds like a lot, but I make you think about a few things. An example: if preparations are being made for the departure of a submarine from the port, for example, it is quite easy to predict that it is about to take off. What theartificial intelligence it really helps to do is use a lot more data, and a lot faster than any human operator can.

Another example: the number of cars in the parking lot of a hospital, military base, or research station. If the AI ​​sees an increase in activity, it can report it to other parts of the system, where this factor is then analyzed as part of a huge data set.

“The data exists,” VanHerck says succinctly. “What we're doing to predict events is make that data available, put it in a cloud where machine learning and artificial intelligence examine it. The machines process them very quickly and deliver them to decision makers, which I call decision superiority. "

This gives us days of advanced alertness and responsiveness. What in the past could have escaped us or took weeks of analysis, we are now doing it in minutes or almost in real time.

Understandably, the US isn't revealing much about exactly how these new AI systems work to predict events. They are also quite buttoned up about how these systems process the information they are gathering. The final result, however, is imaginable: many, many more data processed in a faster time. GIDE has recently completed a third series of tests, and a fourth is expected shortly.

As mentioned, even if at the moment the experiments seem a bit Minority Report (people arrested for crimes before they were committed) the officials frame them differently. For them, it's more of a supercharged form of information gathering, rather than a way to actually predict the future. To me it is somehow both.

Human beings at a certain level of power already today make decisions based on data produced by mathematical models. Sometimes these are also models based on machine learning. Artificial intelligence will likely end up reducing choice options, rather than increasing them.

What is expected, however, could "force" you to make only one choice, I say.

A little smart pod, a little glass curtain to fill the eyes with wonders: Immersed, the transparent cabin on the ...