Rows of "2-story" seats to extend the legs more? I don't deny that this 'chaise economy' is interesting, but air travel is so ... 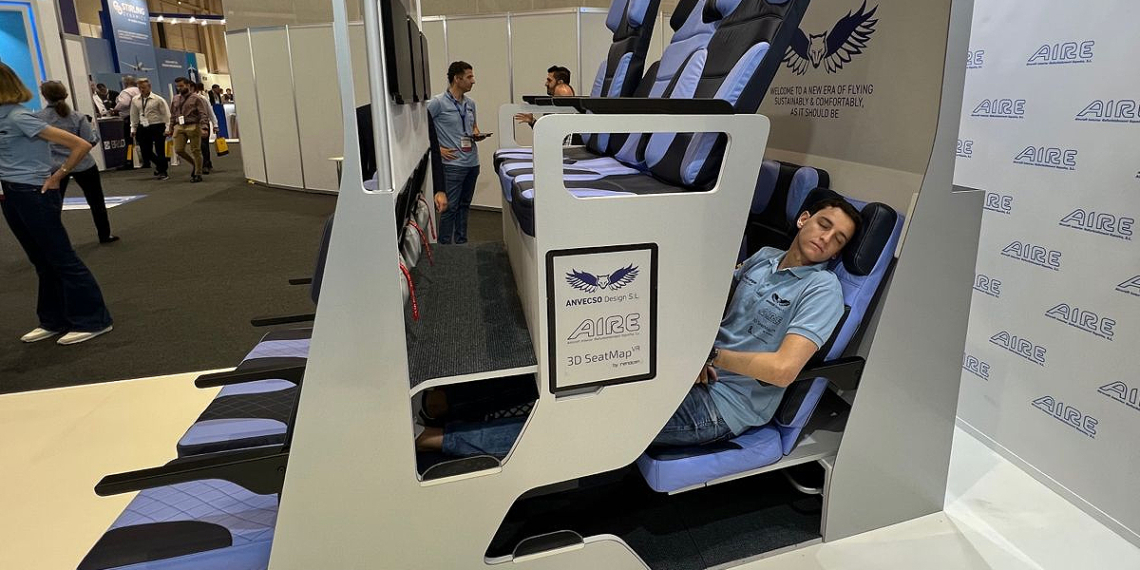 We all sooner or later got caught a plane in economy class. This is why we know that air travel with limited space can be quite problematic. What can you do apart from walking like lifers during the hour of air along the central corridor? Anything. We almost always remain seated, squeezed between those in front of us and the knees of those behind us. Basically hell, but with the check-in.

Take comfort: it could get worse.

The engineer Alejandro Núñez Vicente claims to have found the right solution. A system to make economy class air travel more enjoyable (with the same profitability for airlines). Gentlemen, here is the "Chaise Longue Economy Seat" (if you want more specifics, You can be found here).

What is this invention for?

In interview with CNN Travel, Vicente talks about his invention as a way to "change seats in economy class for the betterment of humanity ”. Rather ambitious projects, even for a young man with high hopes.

Sure, his “Chaise Longue” got an i nomination Crystal Cabin Awards, one of the biggest awards in the world of aeronautics, and several companies in the sector would be ready to invest money in the concept. But, however.

What is the "Chaise Longue Economy"

From the first photos of the prototypes it seems that this new seat is composed of two-level and staggered seats. The leg rests in the “high” row open forward, while those in the “low” row are located under the top row.

The seats would be arranged in a staggered row that offers more space, while maintaining the same number of seats available to passengers. Clearly this solution requires the "disappearance" of the classic "hat boxes" for hand luggage (with their movement under the seat of each passenger).

What do you think of "lofted" air travel?

Honestly: the concept makes sense, but it horrifies me a little. If before the passengers seemed only "squashed", now they look like battery chickens. And flying with a guy over your head is not the best, especially for those who are already tense or have a principle of claustrophobia.

The idea that air travel can (and if it can, will) become human hives doesn't thrill me. I hope that this is not the future, and I appeal to a factor that seems to have been neglected: that of security.

How do you go about emergency evacuation? I have the idea that getting up quickly from these "deck chairs" is not really a walk in the park.

What do you think? Let me know on Futuro Prossimo's social channels! 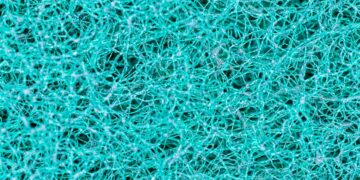 Two groups in Spain and Italy have developed a "sponge" of nanomaterials capable of reconnecting ...

The first drug in the world that can block Parkinson's