Over 300 infections in 21 countries beyond Africa. Do you need to worry? A small recap to find out about monkeypox. 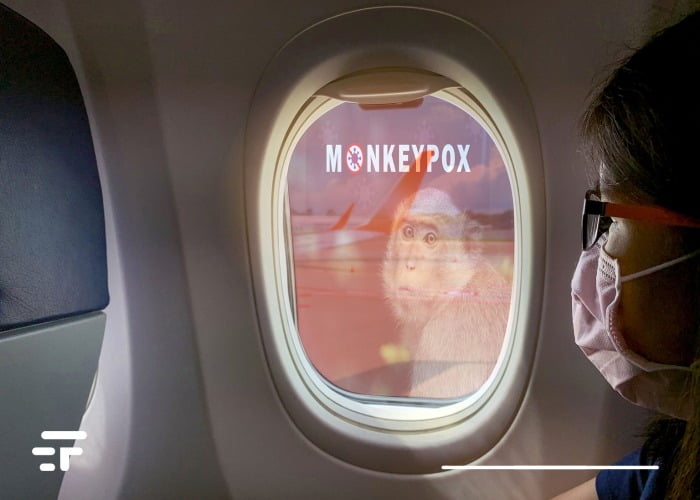 Many people around the world are concerned about the recent spread of so-called "monkeypox". After the events of the last three years there is, in fact, the fear that this pathogen could lead to another pandemic in a short time. It probably won't, at least according to experts. Anyway, to clarify the picture on this "new" virus, here are 4 answers to 4 essential questions.

“Monkeypox” is the disease that results from infection with Poxvirus. THE Poxvirus they are viruses with a double-stranded DNA genome enclosed within a double viral membrane (a capsid with a pericapsid on the outside).

These viruses, belonging to the family of Poxiviridae, they are widespread throughout the world and cause disease in both humans and many other animals. Among these diseases there is also human smallpox, which era caused by a virus related to the Poxvirus we're talking about now. Human smallpox, or rather the smallpox virus, has been eradicated all over the world thanks to an intense vaccination campaign on a global scale: the last case dates back to 1977 and vaccination was suspended by the WHO (World Organization of Health) in 1980.

Despite the name, "monkey" smallpox does not have its own reservoir in monkeys or non-human primates in general. To date, in fact, the reservoir of this virus, that is the chosen organism target of its infection, is unknown: Small rodents from African rainforests (such as squirrels) are the most likely hosts.

Why is it spreading right now?

Human disease has been recorded sporadically in Africa and in occasional epidemics since the 900s. Scholars believe that a recent 20-fold increase in its incidence is due to the end of vaccination against human smallpox in 1980.

Why? Because people who have been vaccinated against smallpox (even as long as 25 years ago) have a reduced risk of monkeypox infection. However, there are fewer and fewer people vaccinated against human smallpox, which facilitates the spread of its cousin: monkeypox.

Another reason behind its spread could be the progressive invasion of habitats carrying the virus, especially in Africa.

How is the monkeypox virus transmitted (or as many people already call it, monkeypox)?

What symptoms does monkeypox cause?

Symptoms of Monkeypox disease are similar to those of human smallpox but milder and less severe. Fever, headache, muscle aches and fatigue are usually observed. The main difference between the symptoms of smallpox and monkeypox is that the latter causes the lymph nodes to swell (lymphadenopathy), while the former does not. The incubation period (time between infection and symptoms) of monkeypox is usually 7-14 days, but can range from 5 to 21 days.

Within 1 to 3 days (sometimes longer) of the onset of the fever, the patient develops a rash, which often begins on the face and spreads to other parts of the body.

The lesions progress through the following stages before disappearing:

The disease usually lasts 2-4 weeks and in Africa, where it was possible to make a first statistical evaluation, mortality is below 10%.

At the moment there are no conditions to worry excessively: it is evident that the situation is monitored moment by moment by the competent bodies and by the entire scientific community. Infection tracking and detection systems are more efficient, even and especially after the recent history of the Covid-19 pandemic. 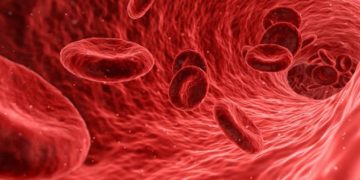