A multidisciplinary panel and a German scientific project question our ability to react as a society to the discovery of alien life. 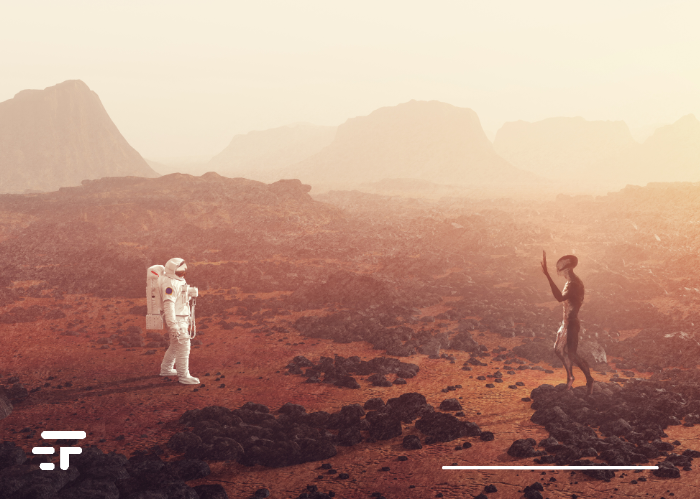 A new research project, funded by the Einstein Foundation in Berlin. It's called Exploring Otherness on Earth and Beyond and will involve an international mix of experts from various fields, including physics, social sciences and humanities.

A beautiful theme, with a great underlying truth: man has been struggling for some time with the theme of diversity. He has learned (with difficulty, and still not quite) to accept them, and still faces problems of racism and intolerance. What would happen in case of contact with a species that is not even found on this planet? It is called "alien life".

From our response, our value. And viceversa.

An important aspect of this research project is the investigation of HOW humans would react to the discovery of alien life. From a cultural or social point of view, alien life is perceived in the collective imagination as strange or frightening. The encounter with this type of extreme "otherness" is an event that is destructive in its own way, it could even threaten the cohesion of our societies.

Some people may welcome aliens with open arms and expect them to cure our problems, such as global warming and cancer. Perhaps some would see them as gods. Others will fight them violently for fear of being enslaved. In its own way, they are to be considered well founded the fears of the great physicist Stephen Hawking to find us to be the 'new' Native Americans in the presence of the (lethal) arrival of the new Conquistadores.

However, from a scientific point of view, the exploration of unknown places and the demonstration of the existence of extraterrestrial life are an exciting prospect. We could find out much more about living things and biological processes. Furthermore, we would finally have an answer to the timeless question (even if fewer and fewer people ask): are we alone in the universe?

A bridge between different perspectives

The goal of Exploring Otherness on Earth and Beyond is to develop interesting ideas starting from these scenarios, and from the encounter (for now obviously only imagined) with “otherness” to understand even more about ourselves.

Three questions about what's "out there" are paramount.

First: how can we cope with environmental changes due to natural disasters such as an asteroid hitting the Earth or solar plasma storms?

Second: How can we face the possible scenarios and challenges of colonizing other celestial objects such as the Moon and Mars?

Third: How can we prepare for the discovery of alien life?

The discovery of alien (microbial, or even intelligent) life is something we must expect in the near future. It could even be within the next 7 years, at the first serious analysis of samples collected on Martian soil. Just a few days ago a Chinese research team already has announced that it has detected intelligent life (I believe little). Yet, with the multiplication of searches, the feedbacks also increase.

Not being prepared would be a mistake.

For more details on the research initiative and a German project program, take a look here: https://exoeinstein.userpage.fu-berlin.de/index.html 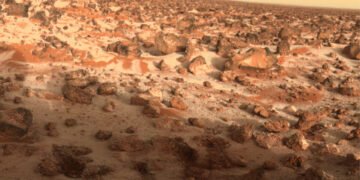