All over the world it is hunting for bacteria and insects that consume waste to dispose of it. The last one? A "super" worm hungry for polystyrene. 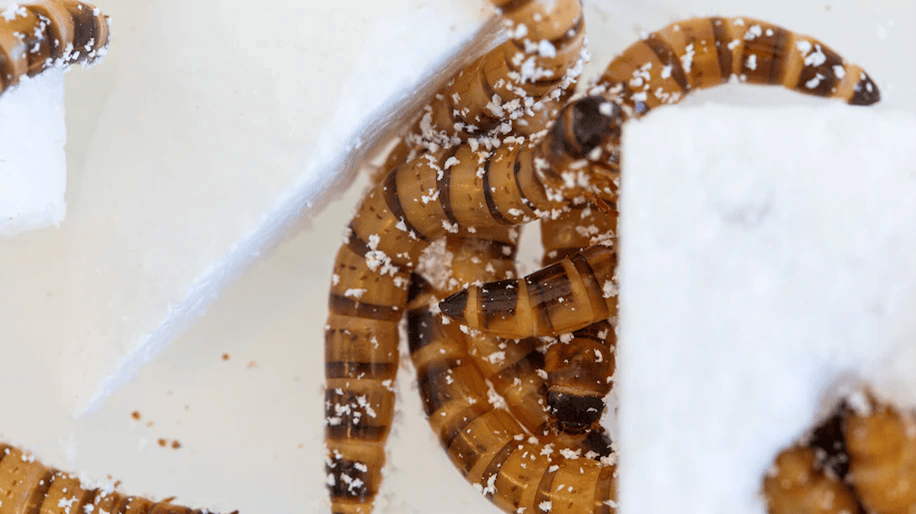 In an article published last week in the magazine Microbial Genomics (which we link to you Thu), researchers from the University of Queensland, in Brisbane, Australia, have shown that the larvae of a cockroach, called zophobas morio, they can only survive with Styrofoam, called Styrofoam in English.

The organism, commonly referred to as a "superworm," could transform the way waste managers dispose of one of the most common components in landfills. According to the researchers, it may slow the growing waste crisis that is exacerbating climate change.

The discoveries come at a time filled with research into ways in which bacteria and other organisms can consume plastics, such as polystyrene and plastic bottles. The results are not lacking, of course, but nothing sufficiently effective has yet been found.

How do superworms manage to digest polystyrene?

We still don't have a precise answer to this question. In the next steps of this study, in fact, the researchers will study the enzymes that allow the superworm to digest the polystyrene, trying to find a way to transform this discovery into a commercial product.

Industrial adoption would offer an attractive scenario for waste managers. Which? The one in which you can adopt a natural way to dispose and recycle polystyrene waste. Not bad, as they account for 30% of landfill space worldwide.

Of course, it is not reassuring that we are already thinking about how to market something that has yet to be really identified, especially if it could constitute a very precious resource for our future on the planet.

To conduct your own study, Christian Rinke and his research team in Australia gave the superworms three separate diets. One group was given a "healthy" solution of bran. The second was given polystyrene. The third was put on a starvation diet.

90% of the larvae that ate the bran became cockroaches. A remarkable figure compared to about 66% of the group that was given polystyrene and 10% of those forced to starve. This indicated to the researchers that superworms have in their gut enzymes capable of effectively digesting polystyrene and converting it into energy.

In the future, scientists will study these enzymes to see if they can digest polystyrene on a large scale, tweaking them as needed to make them more effective. “We don't want to have giant supervermi farms,” Rinke said. "We want to focus on the enzyme instead."

Who knows if the superworm cannot be one of our best weapons against waste disposal and the climate crisis. 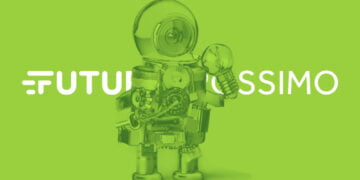 Over the past 100 years, an astonishing series of inventions has changed the world. What will be the next, able to ...