A cartridge-based system can bring hydrogen to where it is needed, without the need for expensive dedicated infrastructure. 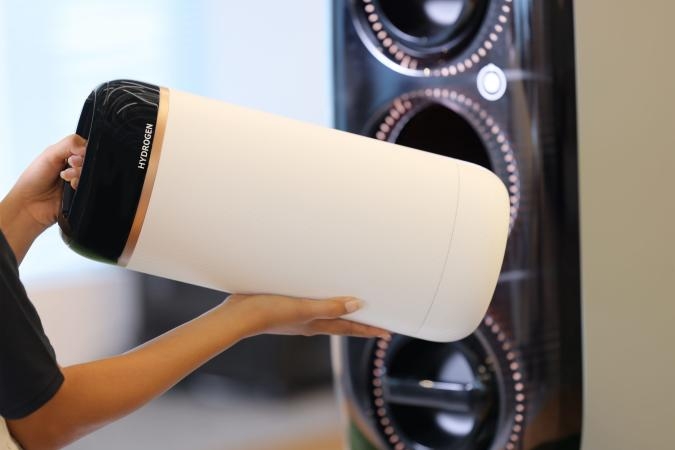 One of the drawbacks of hydrogen as a clean energy source is infrastructure. It seems extremely expensive to move and store such an extremely flammable gas. With a new prototype portable hydrogen cartridge, Toyota and its subsidiary Woven Planet hope to have a solution: like returnable cylinders, they would be filled in a dedicated place, transported and returned when it's time to change them.

Each cartridge would be relatively small: 40cm (16 inches) in length, 18cm (7 inches) in diameter and about 5 kilos (11 pounds) in weight. Toyota calls it “portable and affordable energy. A cartridge allows hydrogen to be brought to where people live, work and play, without the use of hoses. Interchangeable for easy replacement and quick reload ".

In his press release, the company admits that most hydrogen today is generated from fossil fuels, making it not entirely green. However, he believes it can be low-carbon in the future and that the cartridge-based system can help solve some of the infrastructure challenges.

Toyota intends to put this concept to the test by conducting tests in various locations, including its “smart city of the future” Woven City (remember? We talked about it here). He also said he is working on a complete hydrogen-based supply chain designed to speed up and simplify waste production, transportation and management.

What can these cartridges be used for?

For cars it would seem an impractical solution: high costs and the absence of refueling points. Perhaps a cartridge (or more) could be used for trains or semi-trailers, perhaps again for air transport (electric batteries are much heavier).

Toyota, however, claims that this solution is primarily aimed at personal and domestic use. A sort of "super powerbank"? We await further details. 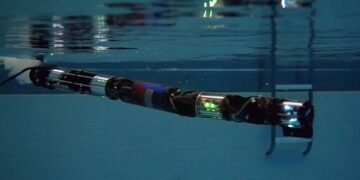