Japan is literally shrinking: the number of deaths in 2021 has outclassed that of births. How to reverse the trend? 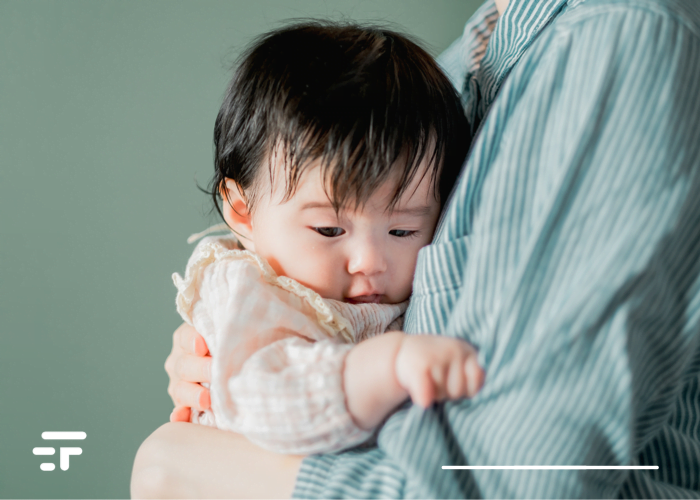 Japan's population has been in decline since the early 90s, certainly not since yesterday.

Births are struggling, deaths are inexorable, there are not enough young workers to support the elderly, who often extend their working age relying on technology.

Last year in Japan they were born alone 811.604 children, almost 30.000 fewer than in 2020. On the other hand, deaths have reached 1,44 million: this is the highest number since the Second World War. The result? Emblematic: Japan's population shrank by nearly 630.000 people in just one year.

According to the Ministry of Health, which has been collecting data since 1899, it is estimated that the average number of children a woman will have in her life has decreased by 0,03 points in a year, reaching 1,30. The number of marriages also fell by nearly 25.000, marking the lowest post-war result.

The possible causes? The Ministry of Health, Labor and Welfare has attributed the decline in newborns to several factors such as increased economic insecurity or uncertainty about the future, presumed to be caused by the coronavirus pandemic.

The figures of the "baby boom" which in 1973 brought over 2 million new babies as gifts are very far away: today, in the context of a world population that will shrink and reshape in this century, Japan is a nation that is literally falling.

This is a demographic crisis with far-reaching implications, which public and private initiatives are trying to tackle. The government has introduced aministry of solitude ' to cope with suicides and bring people closer, and even a 'state' dating service. The efforts, so far, have not had any effect: the country's social assistance system is already in severe crisis.

It is easy to expect new initiatives to reverse the trend, and prevent an entire country from making harakiri. 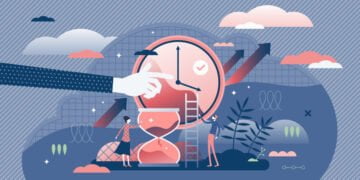 A four-day work week? The Spanish proposal is concrete, it will involve over 200 companies and could make us discover things ...