Sakamoto will address the rising suicide rate and other issues of national importance. His is the first dicastery in the world on this issue. 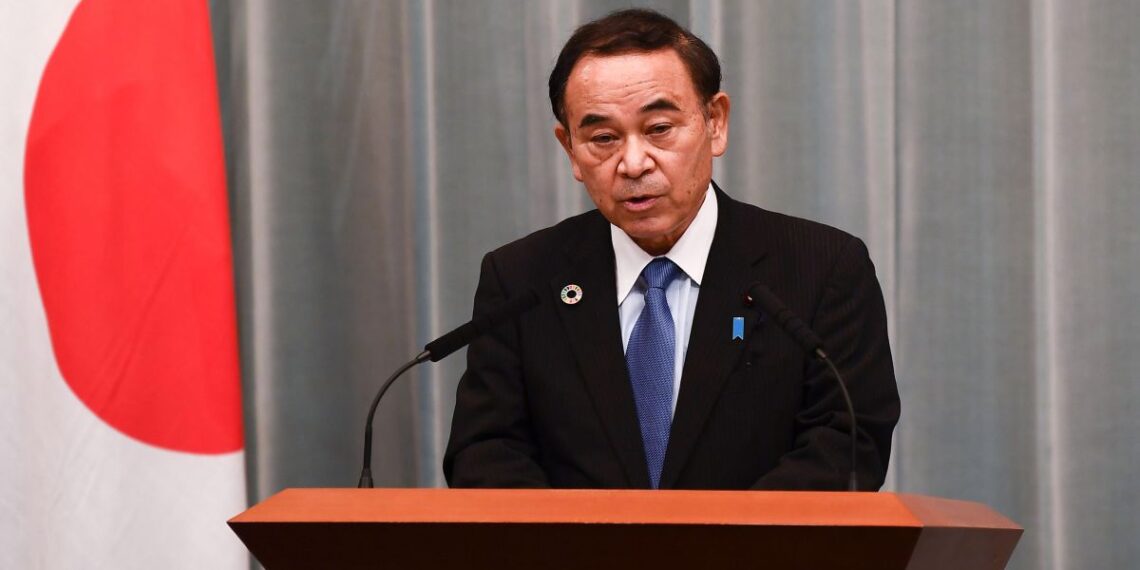 Tetsushi Sakamoto, Minister for Loneliness. It is the first in the world.

In an effort to tackle the rise in suicides for the first time in 11 years (mostly due to the pandemic-related crisis), the Japanese prime minister Yoshihide Suga has appointed a "Minister of Solitude".

You read that right. Tetsushi Sakamoto he is the Japanese (and I believe world) prime minister for loneliness. Sakamoto, however, will not have the only difficult task of avoiding deaths from suicides, but also that of encouraging births: in fact, he will also be responsible for managing the declining birth rate, and for strengthening regional economies.

A facility (following the example of other states) to combat suicides, and a ministry (first time)

Following the example of Great Britain e the growing trend, the Japanese government created an isolation / loneliness countermeasures office in its cabinet on February 19 to tackle issues such as suicides and child poverty. Sakamoto said in his inaugural press conference that Prime Minister Suga appointed him to address issues of national importance.

Prime Minister Suga has instructed me to look into the matter and propose a comprehensive strategy, coordinating with the relevant ministry… I hope to carry out activities to prevent loneliness and social isolation and to protect bonds between people.

The most affected? Women, for a change

Among the types of suicides there is one that pains and disturbs: the one that sees the statistics of these cases rise for women.

Prime Minister Suga himself previously said Japan reported nearly 880 female suicides in October alone, a 70% increase from October 2019, according to the BBC.

According to Japanese suicide expert Michiko Ueda, “Many women are not married. They have to keep their own lives and don't have a steady job. So when something happens, of course, they get hit very hard. "

All that remains is to wish the New Minister good work. If you need a hand I'm here: you are not alone. 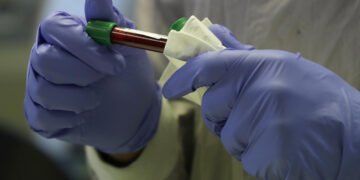 Russia amazes the world with its Sputnik vaccine for Covid-19. The doubts of the scientific world do not alleviate ...